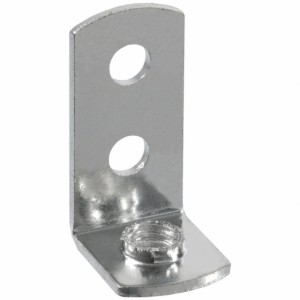 This year’s bracket has been announced by the Supreme Executive Committee of the Governing Authority of the Coordinating Committee for the Society of Lent Madness. Others know this august group simply as Tim and Scott.

Notable in this year’s bracket, round one includes several exciting contests. Augustine of Hippo will face down Monnica. The “boys of Tarsus” will square off as Paul of Tarsus faces Theodore of Tarsus. Thomas will go up against Enmegahbowh, as Thomas claims that he doubts anyone can pronounce the other’s name correctly. Non-Anglicans such as Dietterich Bonhoeffer are included, but stalwart Anglicans including Thomas Cranmer are among the 32 saints slated for the competition.