"The End is Near!" proclaims the ubiquitous sign of the doomsday prophet. In the case of Lent Madness 2013, our sign-wielding friend would be correct. Welcome to the Faithful Four. After weeks of learning and voting and debating, the saintly field has been whittled down from 32 to four spiritual heavyweights: Frances Perkins, Hilda of Whitby, Luke the Evangelist, and Oscar Romero.

To make it to the Faithful Four, bracket Cinderella Frances Perkins made it past Damien of Molokai, Martin Luther King, Jr, and Jonathan Daniels. Hilda of Whitby bested Samuel Seabury, Ignatius of Antioch, and Harriet Tubman. Here's your chance to send one of these inspiring women off to vie for the Golden Halo. 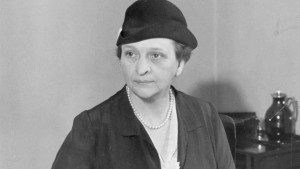 ‘Don't you think it's wrong for people to get things they don't pay for?’

‘Why no,’ Frances Perkins responded. ‘I find I get so much more than I pay for. Don't you?’

The woman who had conceived, birthed, nursed, and nurtured the New Deal's crowning achievement — the Social Security Act -- the Social Security Act — was revealing the theological perspective that informed her long career advocating, shaping, and ultimately implementing social policy. She knew she had not paid for the earth she walked on or the parents who had raised her. She had not ‘earned’ the breath in her lungs. All life was an unearned gift from God, as she saw it. 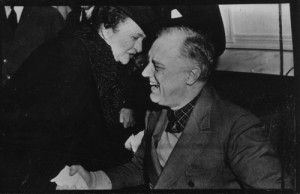 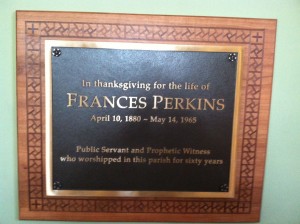 We talk a great deal about the theology of abundance and the theology of scarcity in the Episcopal Church. Often it’s used to transform our old notions of stewardship or to get members thinking about capital campaign gifts. The transformation is local -- our own hearts or perhaps, on a truly miraculous scale, the collective heart of a congregation. 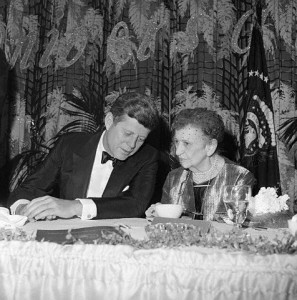 “On a chilly February night in 1933, a middle-aged woman waited expectantly to meet with her employer at his residence on East 65th Street in New York City. She clutched a scrap of paper with hastily written notes. Finally ushered into his study the woman brushed aside her nervousness and spoke confidently.... 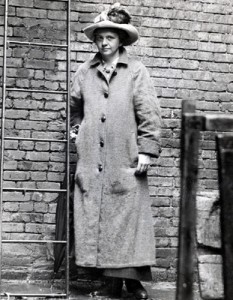 Frances Perkins -- lay woman, public servant, doer of hard things because they needed to be done. She knew God imbued her with the strength, talent, and experience to do them, and, like another saint in the bracket, she knew she could do no other. 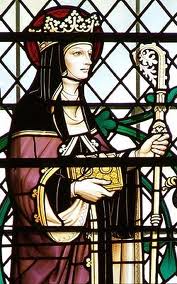 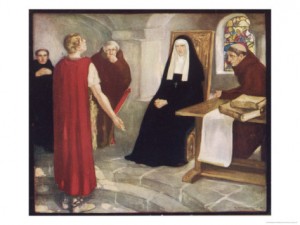 Hilda’s life is a holy example that speaks to us today as we wrestle with a changing church, with new understandings of theology that can be challenging and divisive, and with the temptation to nurture our own egos rather than encouraging lives lived in the radical love of Christ. She reminds us that this place is nothing new for the church. Her life speaks with calm love to us all. And her ministry of encouragement -- all of those spectacular moments she wove together in her days -- is still urging us on to live our lives in love, service, and community.

153 comments on “Frances Perkins vs. Hilda of Whitby”