In yesterday's match-up, a controversial pairing that brought together two ancient Egyptian ascetics, Antony of Egypt squeaked past Mary of Egypt 51% to 49%. People had a lot to say about this battle with a record number of comments recorded and if you thought your vote "didn't really matter," Antony prevailed by a mere 150 votes out of nearly 6,000 cast. He'll go on to face Basil the Great in the next round.

Speaking of voting, you should know that the Supreme Executive Committee keeps former President Jimmy Carter on retainer as an impartial election observer. This is just a reminder that Lent Madness suffrage entitles you to ONE vote per day. Big Brother (in the form of the technophile member of the SEC -- who used to work for IBM!) is watching. If you have more than one person (not including dog, cat, ferret, etc) in your household he/she/it can obviously also cast a vote on another device.

The elections so far have been clean but this is just a friendly reminder in light of yesterday's very close battle. So, your Christian duty this Lent is to vote. Just don't sin against God, the SEC, and the Lent Madness faithful and do it more than once. 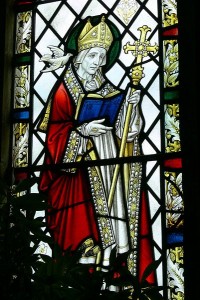 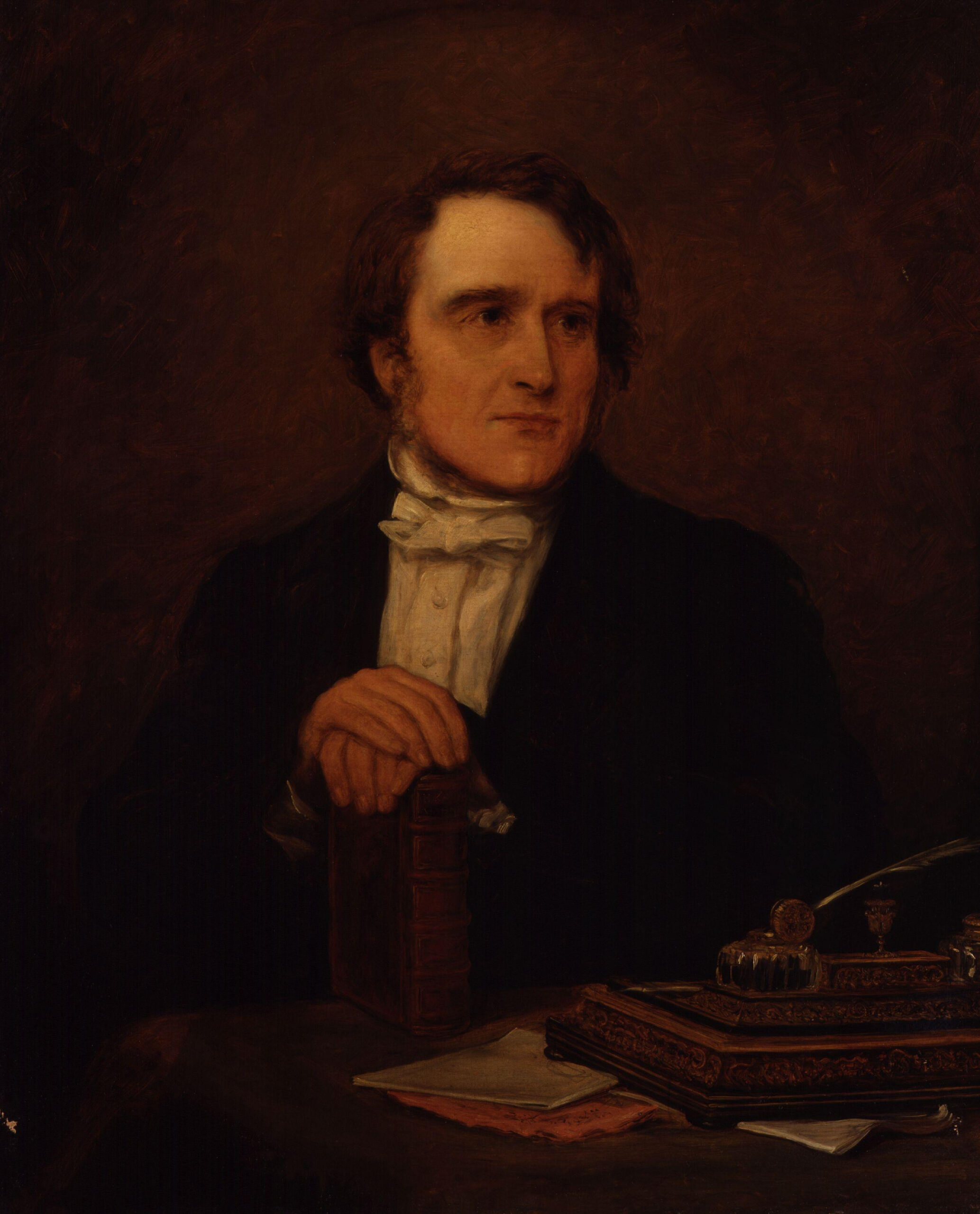 European society changed rapidly in the first half of the nineteenth century, as advances in industrialization ultimately led to the rise of a new middle class, which created new social tensions. During the same year that socialist Karl Marx famously called religion “the opiate of the people,” Maurice wrote, “we have been dosing our people with religion…when what they want is...the living God.” Later, inspired by the Revolutions of 1848, a wave of political upheavals across Europe, Maurice became one of the organizers of the Christian Socialist Movement, seeking to, as he said, engage in the conflict with “unsocial Christians” and “unchristian Socialists.” The Christian socialists sought to apply Christian principles to laissez-faire industrialism, advocating for a collective responsibility for the poor and those in substandard factory working conditions.