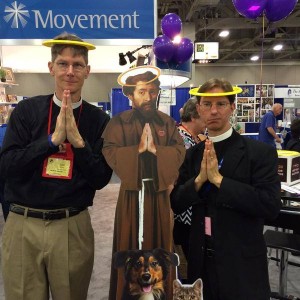 In today’s episode of Monday Madness, Tim and Scott report that the 2016 Lent Madness season is off to a good start. They also announce big news. Big as in you can get your own life-sized St. Francis of Assisi cutout. Wow! Watch the video to learn the details and see the actual St. Francis cutout who might come to your home or church. On an unrelated note, to add even more value to this already priceless video, for those who can’t remember the Ten Commandments of Lent Madness, the SEC also shares the first and greatest command of Lent Madness, whilst Scott has discovered the audio effects menu in iMovie. You’re welcome. 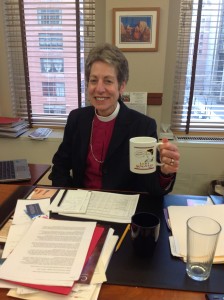 Yep, that’s right. Post your very own mug shot — that is, a photo of yourself with a Lent Madness mug — and we’ll pick a lucky winner who will receive the Lent Madness 2015 Golden Halo winning St. Francis of Assisi, the very same cutout that was at the Episcopal Church’s General Convention last summer and was photographed with countless church luminaries. To participate post your photo on Instagram, Facebook, or Twitter and double hashtag it with #LentMadness and #MugShot. We’ll pick the photo that best exemplifies the spirit of Lent Madness, and we’ll probably share quite a few of the others. Your deadline is March 14, 2016. Enjoy!

If you don’t have a mug, you can borrow one from a friend. Or you can visit the Lentorium or the Forward Movement website and buy your own mug. We have Francis mugs, Charles Wesley mugs (2014 winner), Frances Perkins mugs (2013 winner), or always-in-style purple Lent Madness mugs. You can also pre-order a 2016 Golden Halo winner mug, but it won’t ship until Eastertide, so it’s not helpful for the mug shot context. Anyway, buy the whole set! They’re collectible!

Void where prohibited or really wherever this might be in bad taste. Must be 18 to win. People who work at Forward Movement or St. John’s, Hingham are not eligible; nor are their families; nor are Celebrity Bloggers, Bracket Czars, Foodies in Residence, or their immediate families. The SEC reserves the right to arbitrarily change the rules, but we’ll try to keep it fair. Remember to post your photo on Instagram, Facebook, or Twitter with hashtags #LentMadness #MugShot by March 14, 2016. By entering, you’re saying it’s OK for us to share your photo on social media or post it here on Lent Madness or print it out for Tim’s ferret to chew up. You can’t win if you don’t play, but playing only guarantees you the satisfaction of posting a fun photo. Bishop Katharine Jefferts Schori is classy and had nothing to do with this contest or Lent Madness, other than enjoying her coffee in a Mary Magdalene mug. No other warranty is provided, etc., etc. Yada, yada, yada.

This is just here for social media sharing. Never mind. 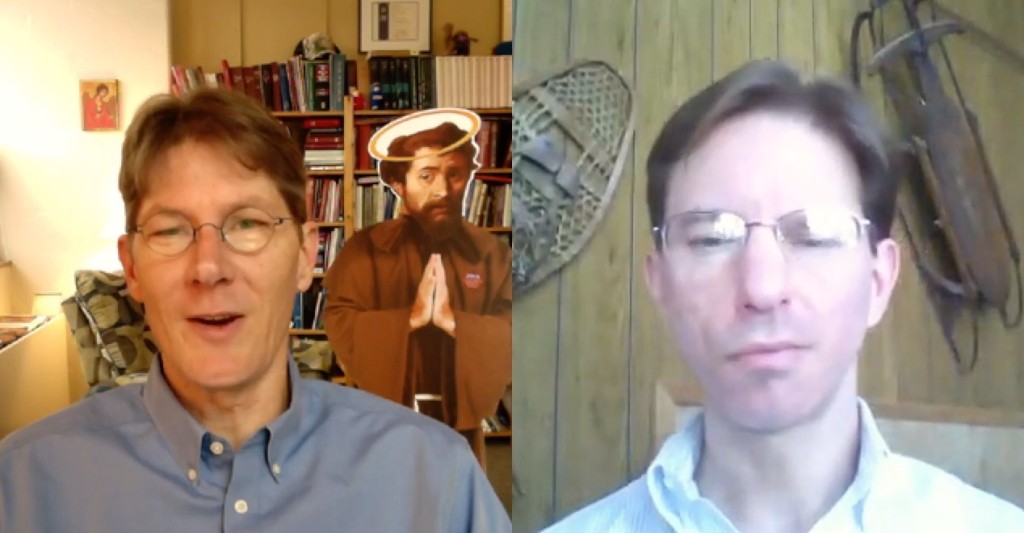