With the final battle of Elate Eight week, we will head into the weekend with the full slate of the Faithful Four. After yesterday’s victory by Franz Jägerstätter over Mecthild of Magdeburg 67% to 33%, three of the four tickets have been punched. Franz will join Stephen and Florence Nightingale while we await the outcome of today’s battle between Raymond Nonnatus and Amelia Bloomer.

Are you ready for the final three days of the 2017 Saintly Smackdown? Here’s how it will go: On Monday Stephen will face Franz. On Tuesday today’s winner will face Florence Nightingale. On Spy Wednesday, we’ll send one of the two remaining saints to (additional) eternal glory by awarding the coveted Golden Halo. There’s a lot more Madness to come but that’s how next week will go.

In the meantime, vote! And spend the weekend preparing for next week’s final flourish. 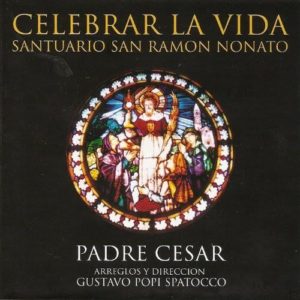 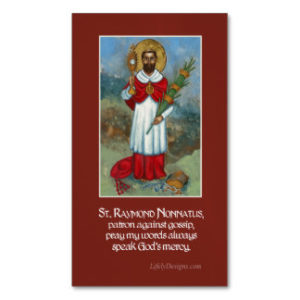 There is also this helpful magnet of a St. Raymond icon, that you could stick to your office filing cabinet, to remind you to cut down on malicious office gossip. To further this endeavor, you might also want to sprinkle around some St. Raymond oil. The seller helpfully indicates that the oil does not smell like the name — so if you were concerned that it would have Eau de Really Dead Guy, worry not! (No word on what it DOES smell like though. If one of the Lent Madness Commentariat would like to purchase it and report back, please do!) 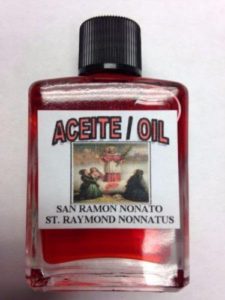 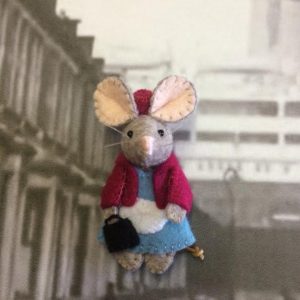 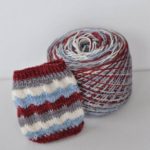 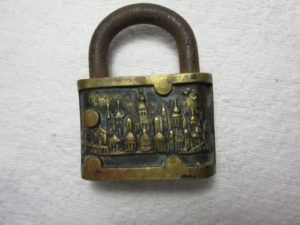 However, perhaps you have more pressing concerns in the present. Perhaps you are turning to St. Raymond in an effort to stop slander against yourself or a loved one, and what you require is a lock. But not just any lock — no! What you need is a special padlock to empower your particular prayer of intercession in this unique case. In such a situation, may I interest you in one of the many antique padlocks the internet helpfully has on offer? Such as this magnificent example, which was made in 1904 with the state seal of Missouri on it to honor the World’s Fair! With this, I imagine you could stop the ENTIRE STATE OF MISSOURI from talking about you. 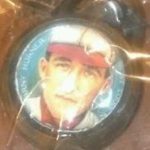 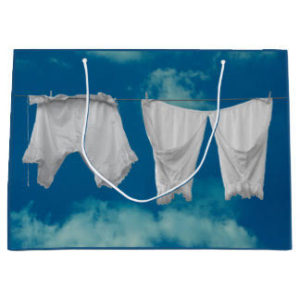 Amelia Bloomer — reformer, suffragette, temperance leader, and Christian. She’s a woman of substance who did not let the limitations placed on her by others define her. 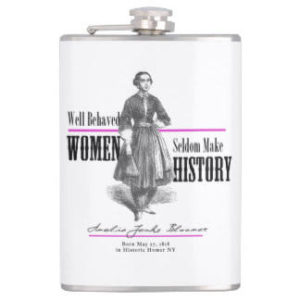 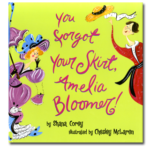 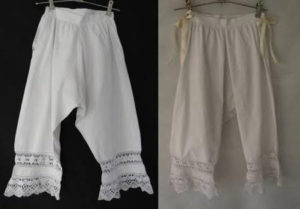 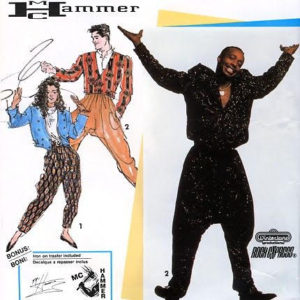