Who will make the Faithful Four the quartet to which it’s called? We’ll find out in the next 24 hours as John Chrysostom faces off against Zenaida for the final spot. To make it this far, John defeated Margaret of Cortona and Marina the Monk, while Zenaida took down Apollonia and Nicholas of Myra. 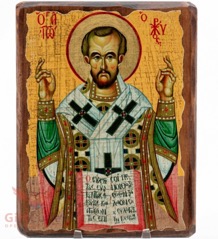 There is no better way to honor the man who so tirelessly advocated for care of those who lived in poverty than by spending your pennies on pious excess. And for you, dear Lent Madness faithful, I have limited all my searches to eBay and Amazon so you can go find these gems and purchase them for yourself, if you so please. 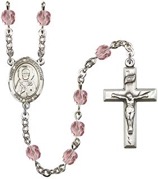 The easiest finds are his books. SO MANY BOOKS by him and about him. Those are boring pictures though, so I’ll let you find those on your own.

After books, there are so many traditional things you’d expect to find. Like the lovely icon above. Or this nifty rosary. You can find it with blue beads too.

One of my favorite finds was this “Aromatic Scroll.”

The description from the seller is worth reading in full: “Made with pure beeswax, mastic and incense… It emits a very distinct odor due to the incense from Mount Athos creating an atmosphere similar to an Orthodox church or to a Monastery (emphasis original)”. I wonder if they have one that comes in the “distinct odor” of church basement.

Apparently beeswax is common with John Chrysostom. Maybe for its golden hue? Anyhow, a Chrysostom search in “Home and Kitchen” will yield this find: a pine cone shaped beeswax candle. Go figure. 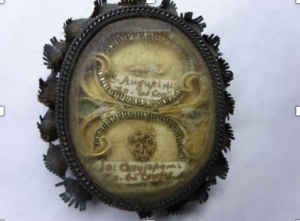 But perhaps these items are not spectacular enough for your religious sensibilities. Fear not, for I have found on the eBays this fantastic reliquary.

What is most amazing about this find is that it is a two-fer! You get a relic of both St. Augustine and St. Chysostom. I don’t know about you, but when I think of pairing saints, those two come immediately to mind. You may be worried about the transmission of human remains on an e-commerce site but the seller assures us that “As per eBay policy, this reliquary does not contain human remains but only objects of devotions.” 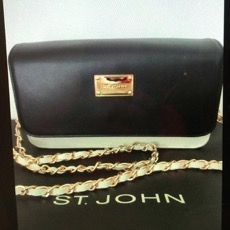 I am so curious as to what that gray blob is and who on earth would want to show it devotion. Also, if the selling of relics strikes you as somehow a little wrong, again the seller reminds us that the “Relic is free, only the theca is on sale.” $995 seems steep for that if you ask me.

But perhaps you don’t want explicitly religious items. You want to show your Chysostom fandom in more mundane ways. Well, here’s a nifty St. John bag (list price $450) for you to carry your alms in.

This stylish tote also has easy access so you can quickly grab coin when you see someone in need.

Maybe such a purse is too ostentatious for you. Maybe you’d prefer something more subtle to show your support. Might I suggest your own “golden mouth” imitation with this fab grill? 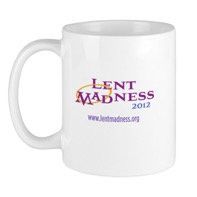 In truth though, there just is not enough sacred kitsch out there for John. Should he win this year’s Golden Halo, you, dear voter, will have graced the world with the most kitschy of sacred devotion, a Lent Madness mug. 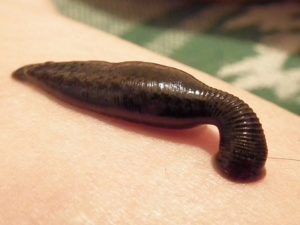 Medicine during the time of Jesus was an odd combination of spells, chants, prayers, herbs, rituals, and instruments of torture. To apply a scholarly approach in conjunction with Christian practice was indeed a cutting-edge approach by Zenaida and her sisters. To provide this care for free, was simply unheard of.Since there is no Etsy or Ebay store committed to Zenaida kitsch (what’s with that?), let me immerse you in the medical practice of common human ailments. Treatment of disease revolved around manipulating what was thought as the four humors: blood, phlegm, black bile, and yellow bile.

Colds and Flu have plagued humans since the beginning of time. Satan sneezed and infected us all. Along with prayers and chants, colds and flu were treated with leeching of the blood since most diseases were attributed to the work of Beelzebub.

Frankincense and Myrrh were given to baby Jesus because of their value in treating common diseases. Both are known to have antiseptic properties and can aid with digestive problems and improve oral healthcare. F and M were the ancient equivalents of our current use of antibiotics. And if you think that pharmaceutical companies over charge now, these two babies were probably worth MORE than the gold Jesus was given. 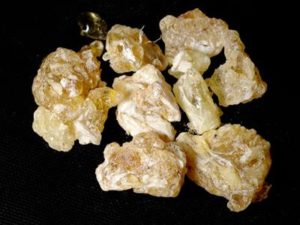 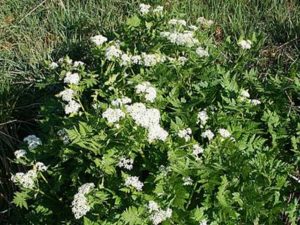 Got a tapeworm? Who has tapeworms these days? Back then, tapeworms, dysentery, vomiting, and other gastric fun times were all too common. Pomegranate would have been the “go-to” treatment by Zenaida and her sisters.

Got a head injury? Much like today, but without ascetic technique, physicians would drill holes in the skull in order to relieve intracranial pressure to allow the brain to heal. This is the skull of one such human having undergone a craniotomy. What’s more surprising is that although a number of people died following the procedure, archeological evidence suggests many more survived.

Wounds from war and tribal infighting were treated with tools from the kitchen and garden shed. Spoons were used to scrape out infected cuts, saws were used for amputation, forks were used as probes, and of course knives were used to slice open human flesh.

And finally, wine. Wine was used to disinfect wounds; treat anxiety; and hydrate (since it was often safer than water). And lest we forget, the gift of wine (and bread) is our promise from the Great Physician that while our physical ailments may not be cured, that there is greater healing in store for us in the Kingdom of Heaven. Zenaida knew that any of her treatments were for naught if God was not a part of the healing process.

127 Comments to "John Chrysostom vs. Zenaida"