A Statement on Virginia by the Supreme Executive Committee 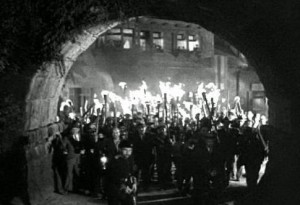 In our recent post on Lent Madness, the Supreme Executive Committee asserted that Virginia is named for the Virgin Mary. Some people claimed that this is false, and that Virginia is allegedly named for Elizabeth I of England, the "Virgin Queen." The SEC knows that, in fact, the Commonwealth of Virginia was named by recusants and that, ipso facto, the referent is to none other than the Ever-blessed Virgin Mary.

Remember, if you disagree with us, you are also disagreeing with the Our Lord's Mother, who is still mighty and important, even though she didn't make this year's bracket.