What's in a name? Fortunately for Harriet Bedell, this contest won't be decided by the number of letters in one's name. In this category Samuel Isaac Joseph Schereshewsky would not only win 30 to 13 but he'd run the entire Lent Madness table. Two fascinating stories, two amazingly saintly lives, yet only one will move on to the Round of the Saintly Sixteen.

In yesterday's Lent Madness action, despite a late charge by old man Simeon, Phillips Brooks defeated him 52% to 48% and will face Catherine of Siena in the next round.

Enjoy today's penultimate first round match-up and don't forget to watch the latest edition of Monday Madness. We guarantee it will make your Tuesday even more like a Monday (it's a Lent thing). 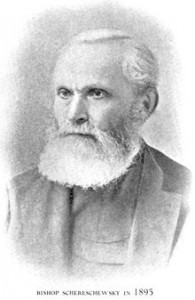 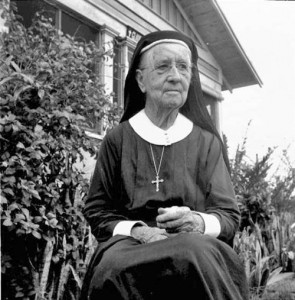