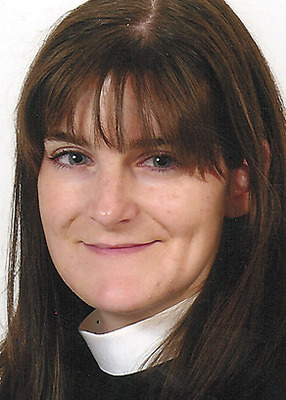 Celebrity Blogger Week continues with another newly minted Lent Madness participant. As our missionary to Arizona, Megan has been tasked with yodeling the results of each day’s voting into the Grand Canyon.

The Rev. Megan Castellan is the Episcopal chaplain at Northern Arizona University, in Flagstaff, Arizona. She preaches all around the northern portion of Arizona, resembling an old-timey circuit rider, only with much better shoes, and has also been known to occasionally teach a college course or two. Having lived in Arizona for over three years now, she is still surprised to discover things here she previously thought existed only in Wile E. Coyote cartoons. These adventures are chronicled in her blog Red Shoes, Funny Shirt  and on Twitter @revlucymeg. In her spare time, she enjoys singing, being obsessive about television comedy, and marshaling the forces of the Ginger Rescue Squad, otherwise known as her rescue dog and rescue cat.

What possessed you to answer the (high) calling to participate in Lent Madness as a Celebrity Blogger?
Last year, I got to watch my college students throw down with gusto over the merits of their respective brackets. Lent Madness is annually a festival of watching normally staid church folk of all ages go nutty in service of their favorite saints, many of whom they knew little about just days before. It’s amazing to behold, and who wouldn’t want to be a part of that?
What are you most looking forward to about Lent Madness 2013? 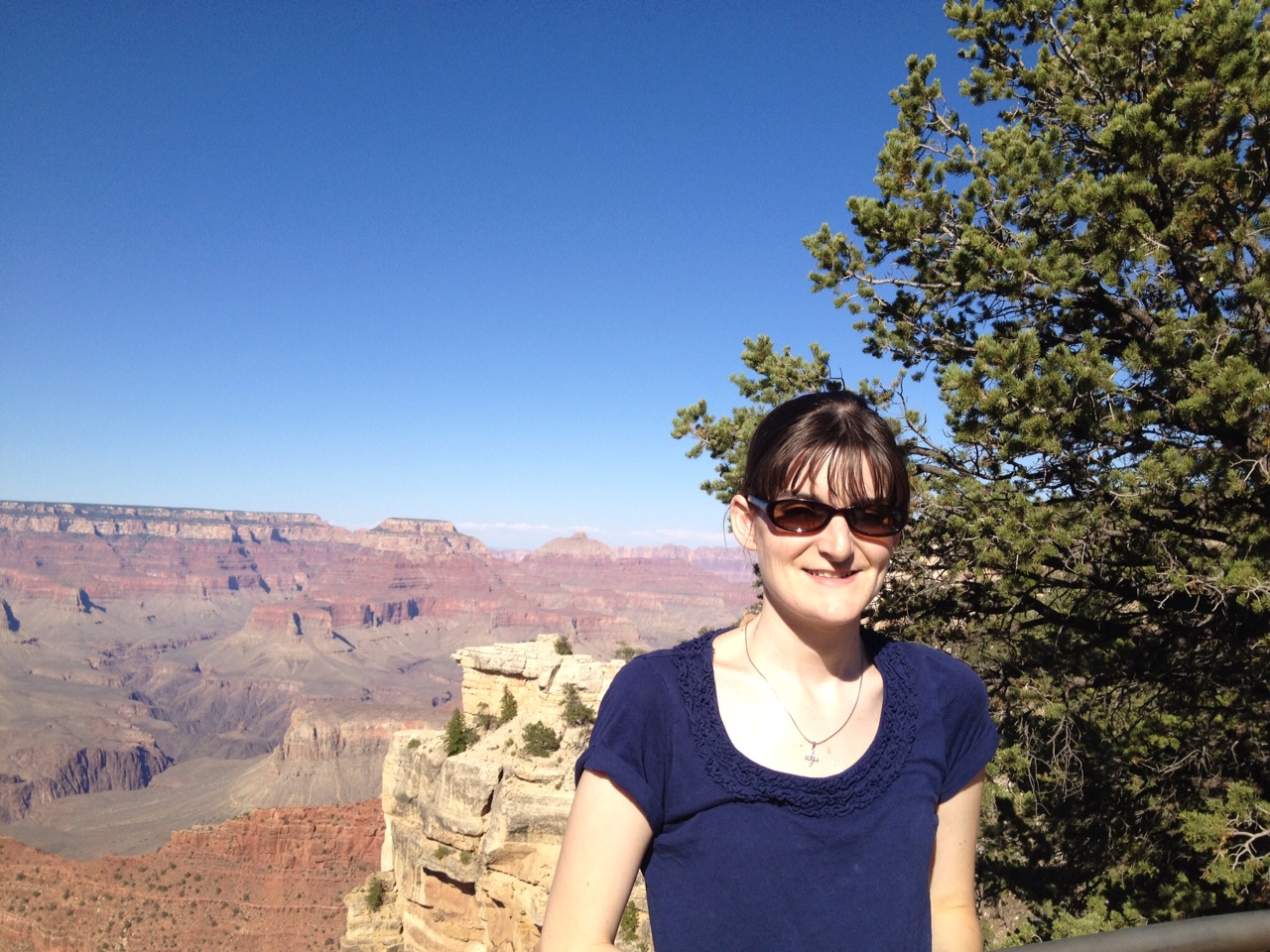 The saintly kitsch rounds. Because there is little better than discovering a heretofore-unknown Barbie version of your most inspirational and beloved saint. Or a version made entirely of seashells. Or a version that glows in the dark, or dispenses freshly-ground pepper. In this pursuit, the Internet can meet its high calling.
What should the Lent Madness faithful know about you?
I believe that the modern television landscape offers untapped resources for theological reflection that has long gone neglected by the current church. For this reason, and my personal edification, I make it my life’s mission to study, and to incorporate the work of such noted auteurs as Whedon, Sorkin, and Hurwitz, etc, into as many sermons, and educational programs as is possible. It is a magnificent trick. (…illusion, Michael!)
Who do you think will win? (note: this is an unauthorized question posed by Bracket Czar Adam Thomas)
There will be a few stiff competitors this year. Archbishop Romero, Martin Luther King and Harriet Tubman are all going to tough to be beat, and then there is the X-factor of unexpected voting blocs coming out of the ocean like unto the Leviathan. ::cough:: Hawaii ::cough::
I’m looking forward to it, especially since we now have color commentary. (Thanks, Maple Anglican!)