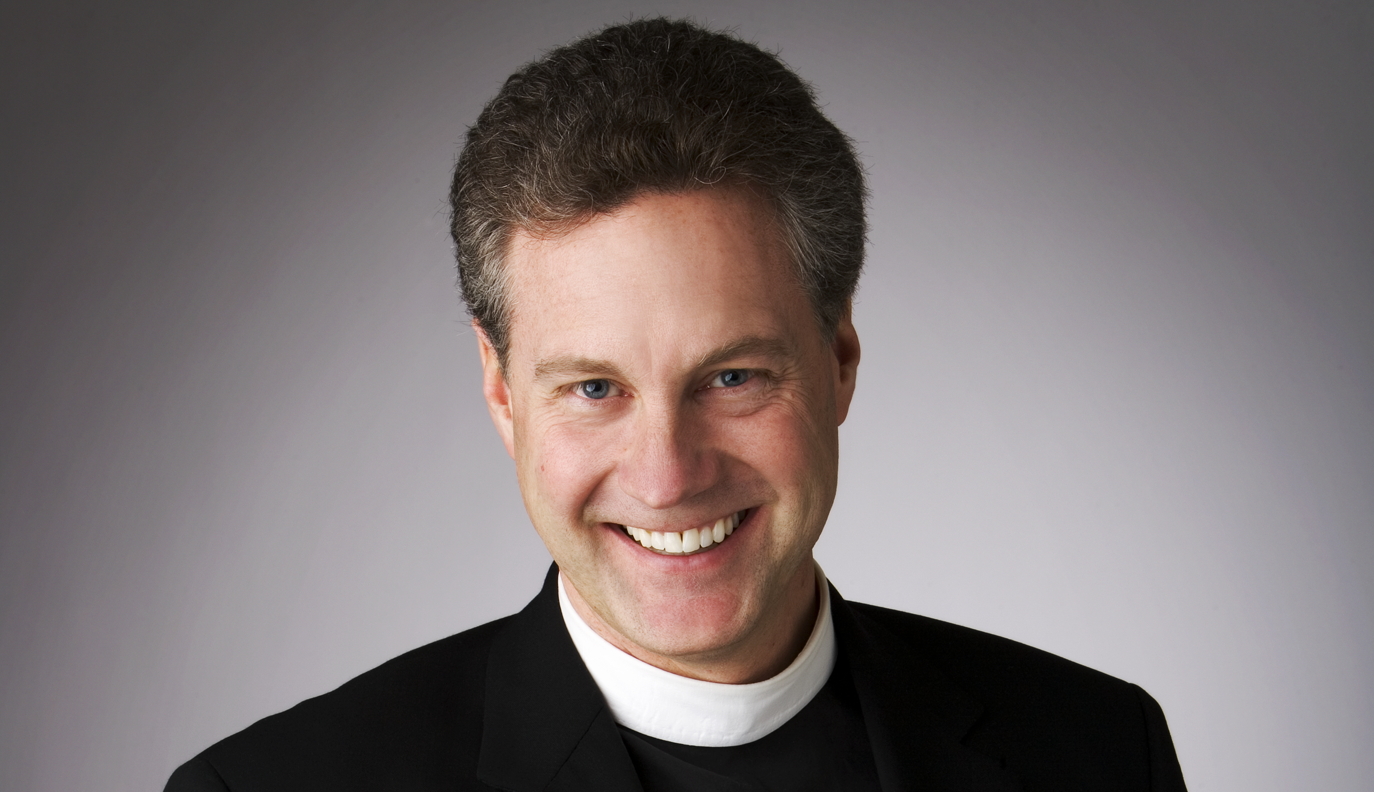 Celebrity Blogger Week winds up with the Rev. Chris Yaw. Actually that’s not entirely true since we’re sticking in Bracket Czar Adam Thomas tomorrow — we need to keep him happy. But Chris is our eighth and final Celebrity Blogger this year. He’s so busy that he kept his answers brief; however we have read through the lines to determine that he won’t be giving up chocolate for Lent.

The Rev. Chris Yaw lives in Detroit, where the weak are killed and eaten. He serves the good people of St. David’s in Southfield, Michigan who have yet to figure out his three-year-old actually writes his homilies. Chris is thrilled to be entering his second year of celebrity blogging (sure, he writes those too…) and is actually quite enthralled with online Christian learning. Visit the experiment at churchnext.tv

(Editor’s note: Chris is too humble to mention that he won an Emmy Award in a previous life as a TV journalist, writer, and producer. We translate this to mean that Lent Madness has won an Emmy. Take that, Susan Lucci!).

How long have you been a Celebrity Blogger? What do you like about doing this or what have you learned along the way? 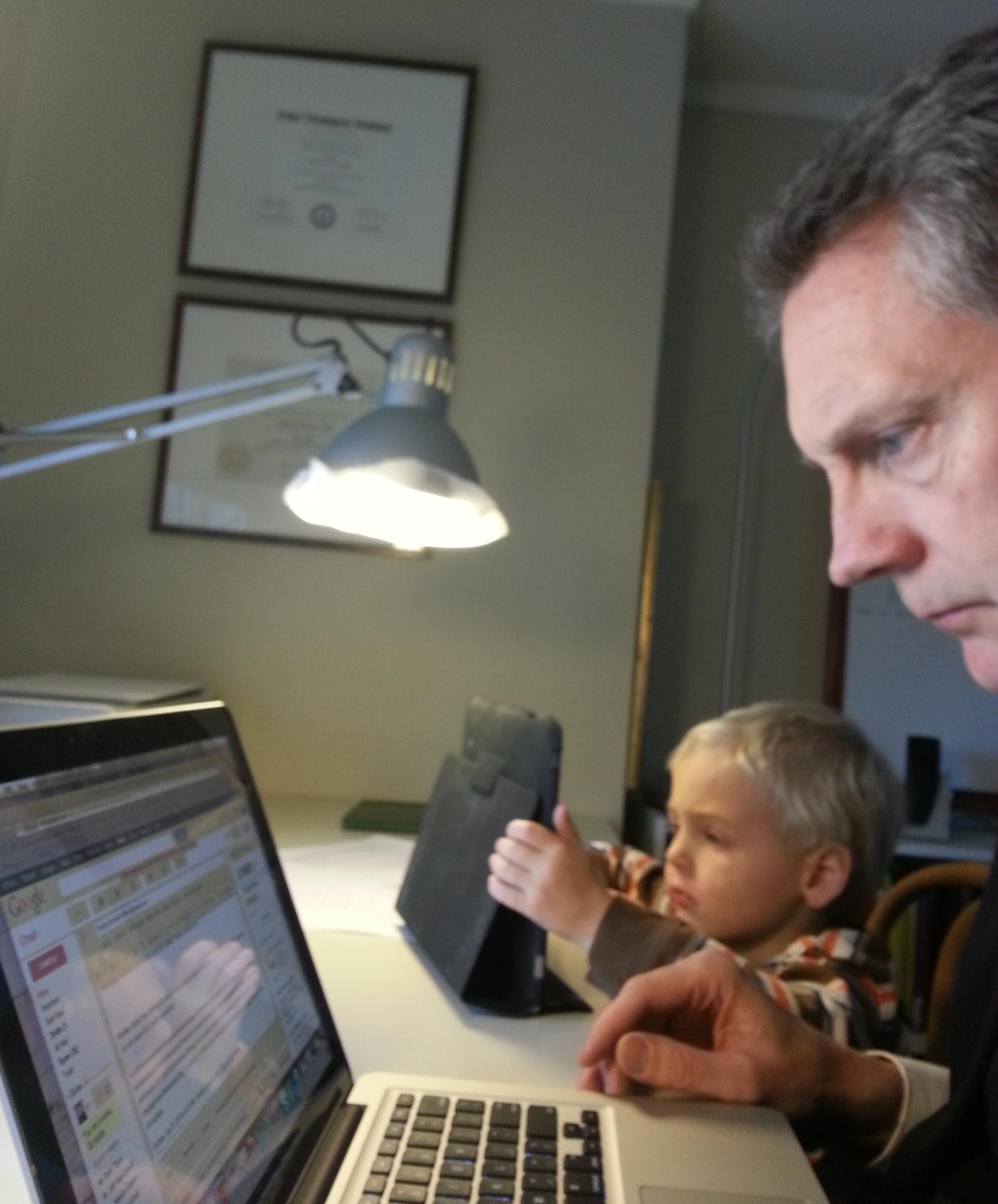 I love this job! And since I’m in my second year, Tim has doubled my pay. The best part of this job is being around some of the most gifted and energetic voices in the church who have a deep love for God despite her obvious bias for female saints.

What are you most looking forward to about Lent Madness 2013?
I look forward to reacquainting myself with the lives of these faithful examples of perseverance and dedication whose witness continues to inspire multitudes, and not just Tim and Scott, but the lesser saints as well. I am elated to be along for the ride on the emerging world dominance of Lent Madness.

What should the the Lent Madness faithful know about you? (quirks, interests, hobbies, etc.)
I will do anything for chocolate. I was once in a Lenny Kravitz video. I miss playing dodge ball. I like soup.