After yesterday’s Harriet Havoc, it appears we have our first true Cinderella in Harriet Bedell since Emma of Hawaii made it to the championship round in 2012. She trounced Harriet Beecher Stowe 74% to 26% in the first blowout of the week after three days of tense back and forth battles.

Have a good Palm Sunday weekend, all, and remember there are only three days left of this year’s Madness. We’ll have Faithful Four contests on Monday and Tuesday and voting for the Golden Halo on Spy Wednesday with the winner announced at 8:00 am on Maundy Thursday. Onward! 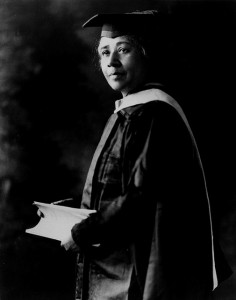 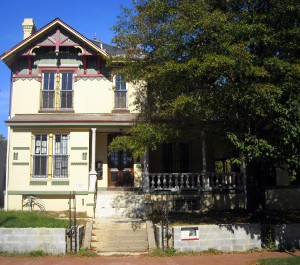 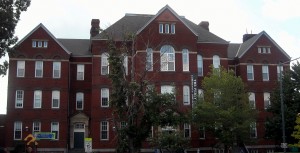 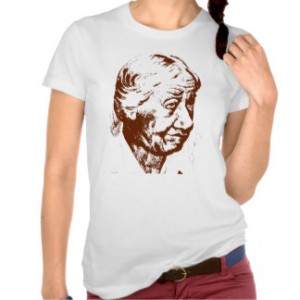 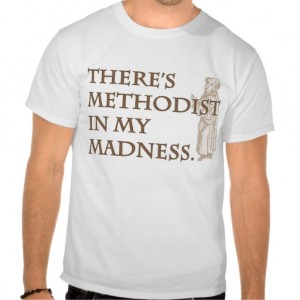 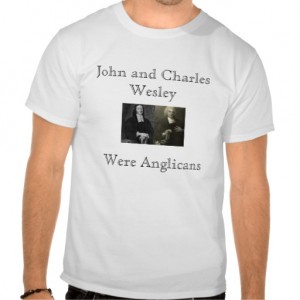 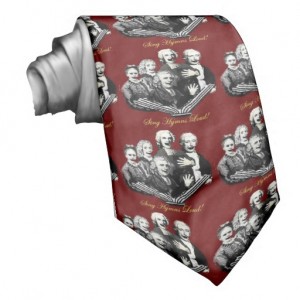 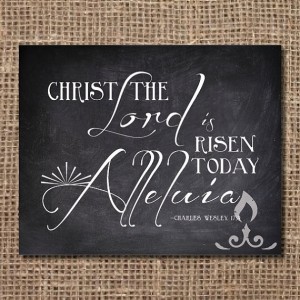 On second thought, Charles Wesley’s bust is not amused… so help him recover from that incredibly unique rendition of one of his hymns by voting him into the Faithful Four.