Welcome to Celebrity Blogger Week! We look forward to introducing you to all of our Celebrity Bloggers and some other key people on the Lent Madness team including our Bracket Czar, Resident Foodie, and the ever-mysterious Maple Anglican.

We kick things off with first-timer, Neva Rae Fox. Right at the start, the Supreme Executive Committee feels compelled to squash the rumor that Neva Rae is an SEC mole at the Episcopal Church Center in New York. Though, as we think about it, she may well be a mole sent to infiltrate Lent Madness. Hmmmm.

In any case, we're delighted to have her on board this year and, as she answered the SEC's Celebrity Blogger Week questions in record time, she is the first to be highlighted. 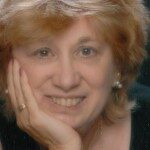 Neva Rae Fox has been a Lent Madness groupie since its debut and has the complete set of mugs to prove it. This is her first turnout as a Celebrity Blogger, and while incredibly honored to be asked, she can’t stop stressing about it. When she isn’t serving as the Public Affairs Officer for The Episcopal Church, she devotes a lot of time to local, regional and national organizations and groups – some you have heard of, and some you haven’t. She is active in her own Episcopal Church, where, among other groups and duties, she serves on the communications committee (imagine that!). Neva Rae loves music but can’t carry a tune; she is an avid opera/classical music devotee, but can also be spotted at Eric Clapton, Buddy Guy, BB King or Steely Dan concerts. She lives in New Jersey (as we say in the Garden State – “You Got a Problem with That?”) with her wonderful husband and two cats, one of whom, it is rumored, has been selected as a 2015 Episcocat. 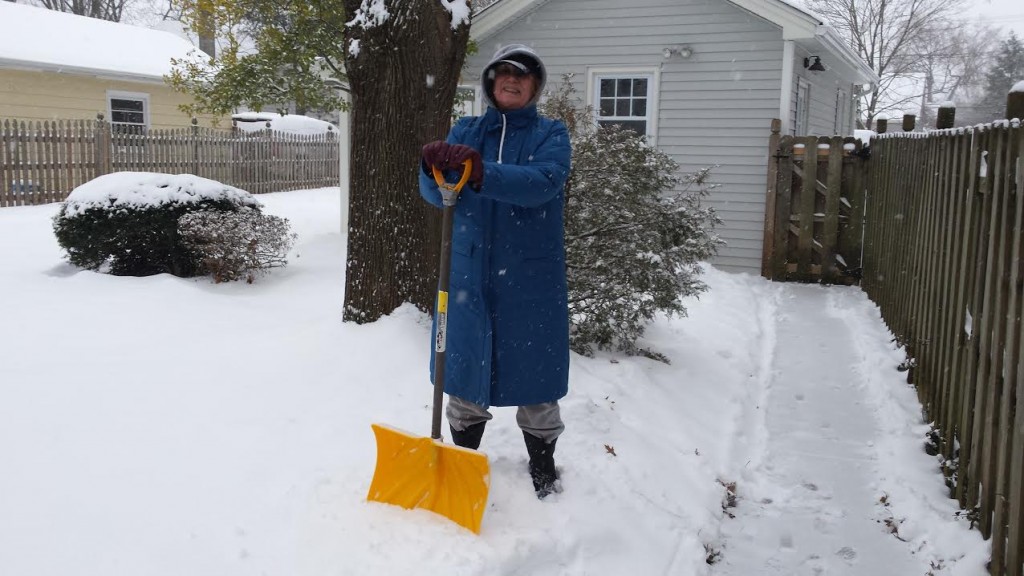 lebrity Blogger (besides global adulation)?
I’m looking forward to the goodies — the mugs and shirts and stuff. Also, I sincerely believe that Lent Madness is a) an ideal way to learn about those whom we should emulate and b) Lent Madness helps to lighten up a solemn season.

What is the quirkiest thing you've learned about one of your saints and how does this inspire your faith?
I was struck with the fact that my travels followed David Oakerhater. Florida, Oklahoma City, Nashotah House — all these places still had Oakerhater’s impressions, and that made an impression on me.

Besides Lent Madness, what do you most look forward to in the season of Lent?
Throughout Lent, I wear only purple or shades of purple nail polish on all the fingers and the toes.

As to her photo, Neva Rae remarked, "As the daughter of a postal worker, I pledge that neither rain nor sleet nor snow will keep me from my duties as a Celebrity Blogger for Lent Madness." We're delighted to hear this and thrilled to have Neva Rae onboard the good ship Lent Madness.