A Solemn Proclamation from the SEC

A Solemn Proclamation from the Supreme Executive Committee of Lent Madness 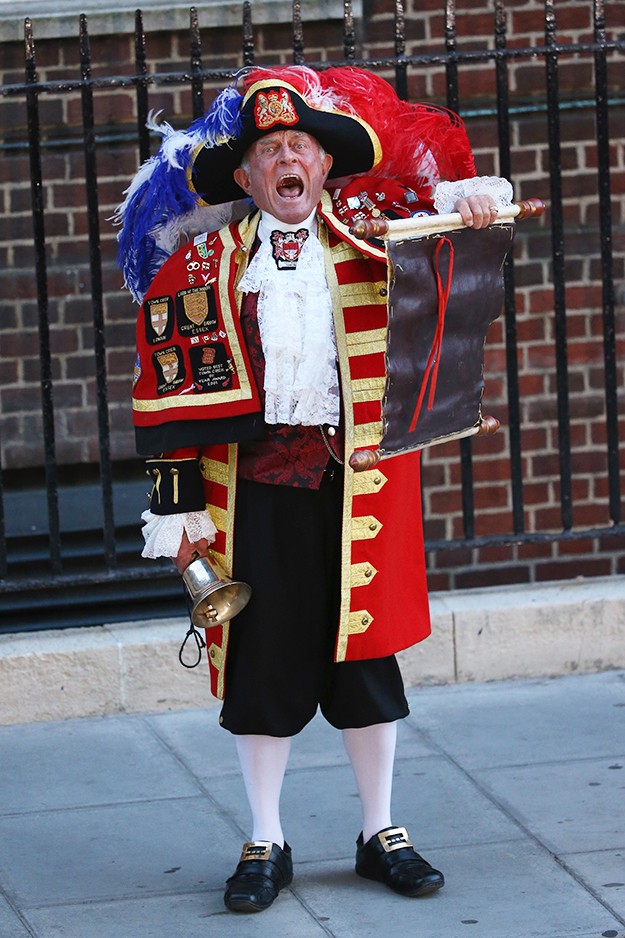 Be it known to all unto whom these present letters may come, that the Episcopal Church is preparing to gather in its General Convention, said Convention to be held in Salt Lake City and in the Diocese of Utah in the Beehive State; and

Whereas, It would be madness if no one lent the Convention a bit of holy humor and saintly piety; and

Whereas, The Supreme Executive Committee has taken unto itself to improve and saintify the General Convention; now therefore be it

Resolved, That Thursday, June 25, 2015 is hereby declared as Lent Madness Day; and be it further

Resolved, That Francis of Assisi, or a life-size cardboard image thereof, shall be present for those who wish to have their photographs taken or portraits painted with the winner of the Golden Halo in Lent Madness 2015; and be it further

Resolved, That a play-in match for Lent Madness 2016 shall be held on this day, allowing General Convention guests, bishops, and deputies the opportunity to cast the most important vote of the entire Convention; and be it further

Given under our hand, seal, and smirk on this day, the eighteenth day of June in the two thousand and fifteenth year of our Lord’s grace and in the fourth year of our reign over the Saintly Smackdown.

54 comments on “A Solemn Proclamation from the SEC”