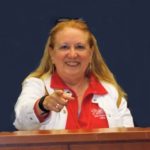 We’re excited that returning Celebrity Blogger Neva Rae Fox agreed to answer our questions despite the fact that it’s Super Bowl Week. You may not know this, but Neva is a HUGE Philadelphia Eagles fan. We’re not sure if she was one of those Philly fans who once famously booed Santa Claus but at least St. Nicholas isn’t in this year’s bracket.

Oh, and for those of you rabid football fans considering blowing off church on Super Bowl Sunday, consider this. We don’t THINK God cares about the outcome of football games. I mean, presumably God has bigger fish to fry. But do you really want to take that chance?

Neva Rae Fox cannot fully express how excited she is to return to the Lent Madness crew for a fourth year, remaining the only Jersey Girl among the celebrity bloggers. Since last year’s Lent Madness season, she has ticked off a few more items on her bucket list, most notably: visiting Hawaii (thereby marking 48 off her quest of visiting all 50 states!); three more MLB parks to her current total of 16; and enjoying four exciting operas that she had never seen before. She is the Public Affairs Officer for the Episcopal Church and looks forward to seeing thousands of Episcopalian friends at our upcoming family reunion known as General Convention – stop by the media room and say Hi! Neva Rae remains active in her Diocese of NJ church as well as local, regional and national organizations and groups – some you may have heard of, and some you probably haven’t. Neva Rae is excited about the 2018 season of learning, fun and frivolity known as Lent Madness and, of course, to another mug for her collection!

1. If you could have dinner with any saint, who would it be and what would you serve? (and, duh, 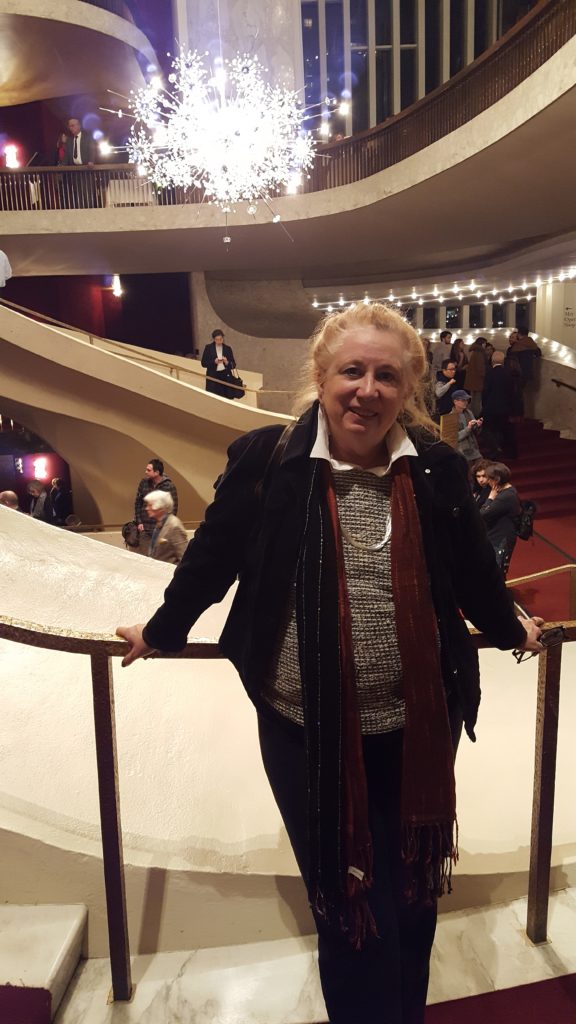 why?)
July 28 – J Bach, G Handel and H Purcell – because music fills me, calms me, inspires me, is important to me. I would talk about music, listen to their music, and ask their opinions about Rock, Rap and Country. I would serve sauerbraten for the Germans, overcooked parsnips for the Englishman, and Opera Cake for everyone for dessert.
2. What hymn would you pay money never to hear again? And which hymn are you convinced is on the play list in heaven?
The Church’s One Foundation….I get it, I get it I get it already.
Amazing Grace has to be on the heavenly playlist.
3. You’re busy during Lent. Why do you make time for the Saintly Smackdown? What do you get out of it personally?
I learn about saints and those great inspirations who have shared their faith with us. This is important to me in the Communion of Saints. And it keeps me focused on my spiritual side (and it goes along quite nicely with my vow of only wearing shades of purple nail polish during Lent).