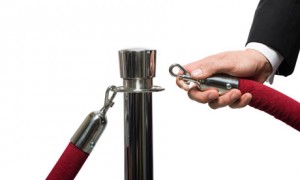 In our first "Major Announcement" since the end of Lent, we're pleased to share our line-up of 2014 Celebrity Bloggers. There are four newly minted CBs to go along with six wizened veterans. Click here to read their bios and meet the personalities who will bring Lent Madness to the masses next year.

Before we get to the names, we thought we'd let you peek behind the purple Lent Madness curtain for a peek at how the Supreme Executive Committee recruits new Celebrity Bloggers. We tell them the following:

1. The global adulation of being part of the "World's Most Popular Lenten Devotion" © will transform your life.

2. There are  groupies. The church nerd variety but groupies nonetheless.

3. The definition of "celebrity" has never been looser but in a good, holy, and life-giving way.

4. Your "reward' is in heaven. And it's spiritual so don't get your hopes up.

6. Obedience to the Supreme Executive Committee makes you a better Christian.

8. The opportunity to base your entire self-worth on the number of votes your saint gets.

9. Adding more deadlines to your life during Lent is good for the soul.

The rookies (there's no behind-the-scene hazing in case you were wondering) are: 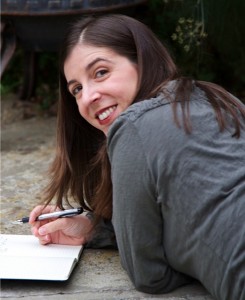 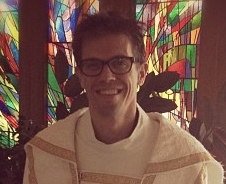 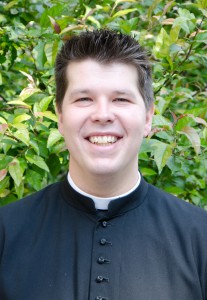 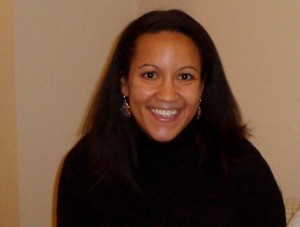 We're delighted with our lineup of 2014 Celebrity Bloggers and look forward to another exciting, fun-filled(!), engaging Lent Madness next year.

PS. Look for a "Major Major Announcement" regarding a certain bracket later this month...