Ever since we announced our Mug Shot contest, we have been inundated with photos of Lent Madness fans and their mugs. While we 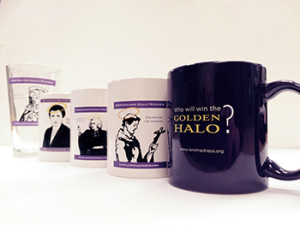 usually put things to a vote around here, the Supreme Executive Committee is pulling rank and simply pronouncing a winner. Supremity does have its privileges after all.

But before we announce the winner -- who will receive the famous cardboard cutout of 2015 Golden Halo winner, Francis of Assisi (as seen on Monday Madness) -- we thought we'd share some of our favorite Mug Shots. These are just a few of the many we received! Check out more by searching for "#LentMadness #MugShot" on Facebook or Twitter. We also received quite a few by email. We really enjoyed seeing how creative the Lent Madness Global Viewing Public can be.

Thanks to everyone who submitted photos on Facebook. Twitter, and Instagram. You may not have won the grand prize but you are, as we understand it, still a winner in God's sight.

So, enjoy scrolling through some of these pictures and note that in our benevolence, we have awarded prizes to the top three. The First Runner Up will receive an "evergreen" (okay, ever-purple mug). The Runner Up will receive a mug featuring the to-be-determined 2016 Golden Halo winner. And, of course, the Grand Prize gets to live with an actual saint! 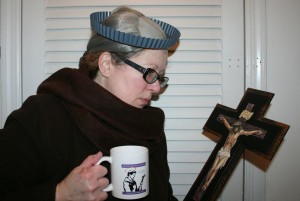 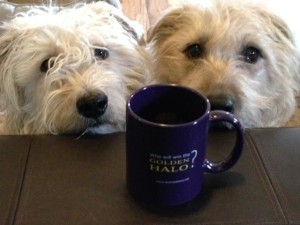 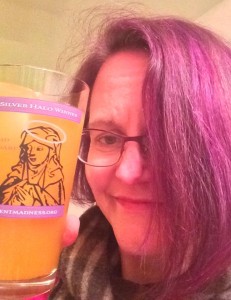 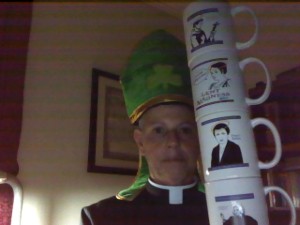 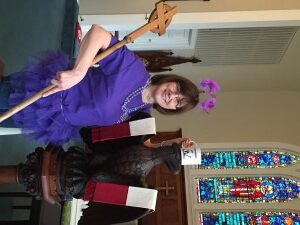 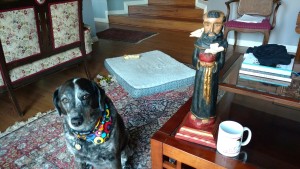 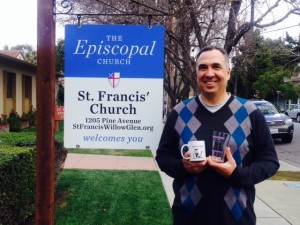 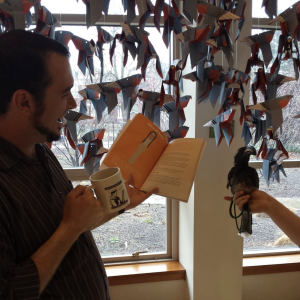 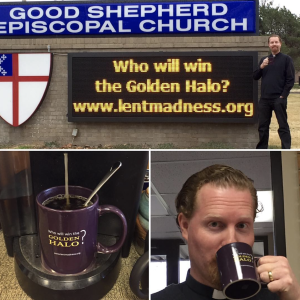 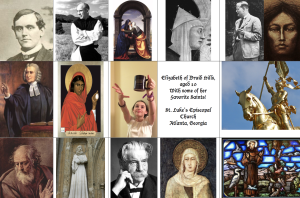 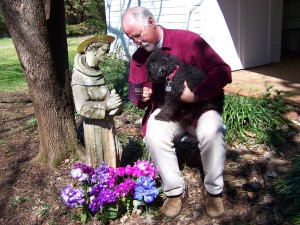 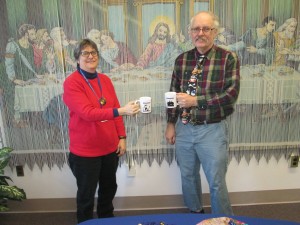 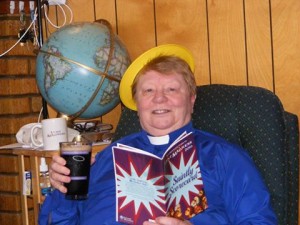 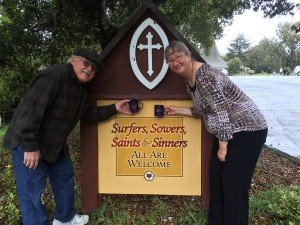 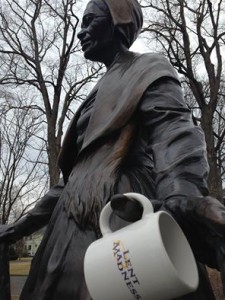 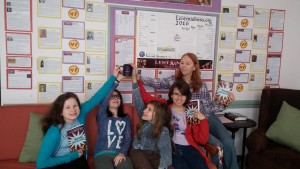 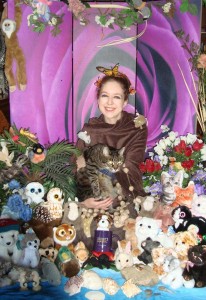 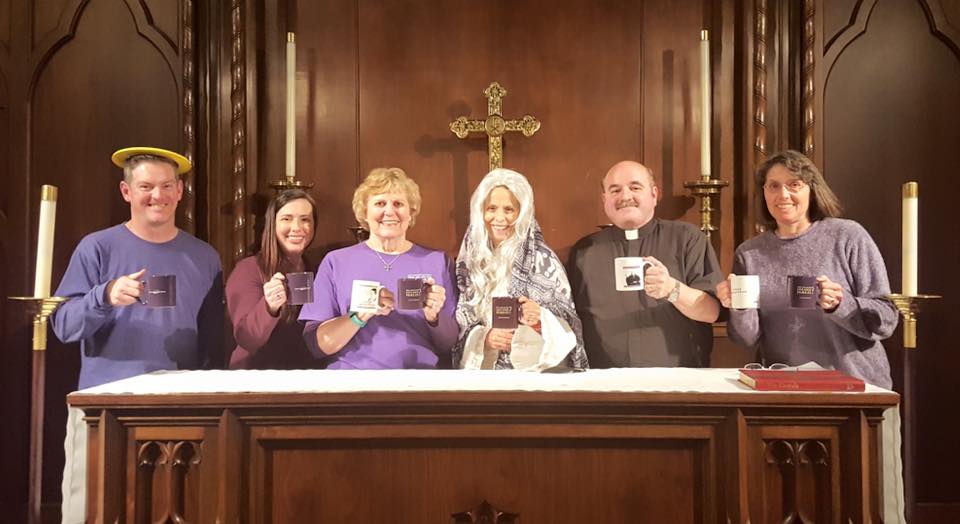 The FIRST RUNNER UP goes to Sunday School at Church of the Holy Cross in North Plainfield, NJ. 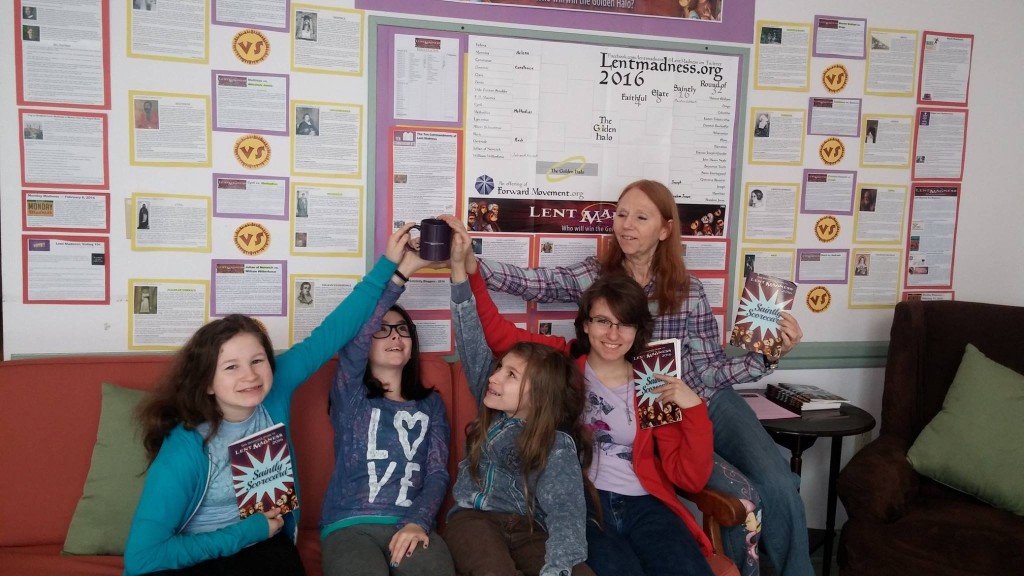 The RUNNER UP goes to Church of the Good Shepherd in Acton, MA. 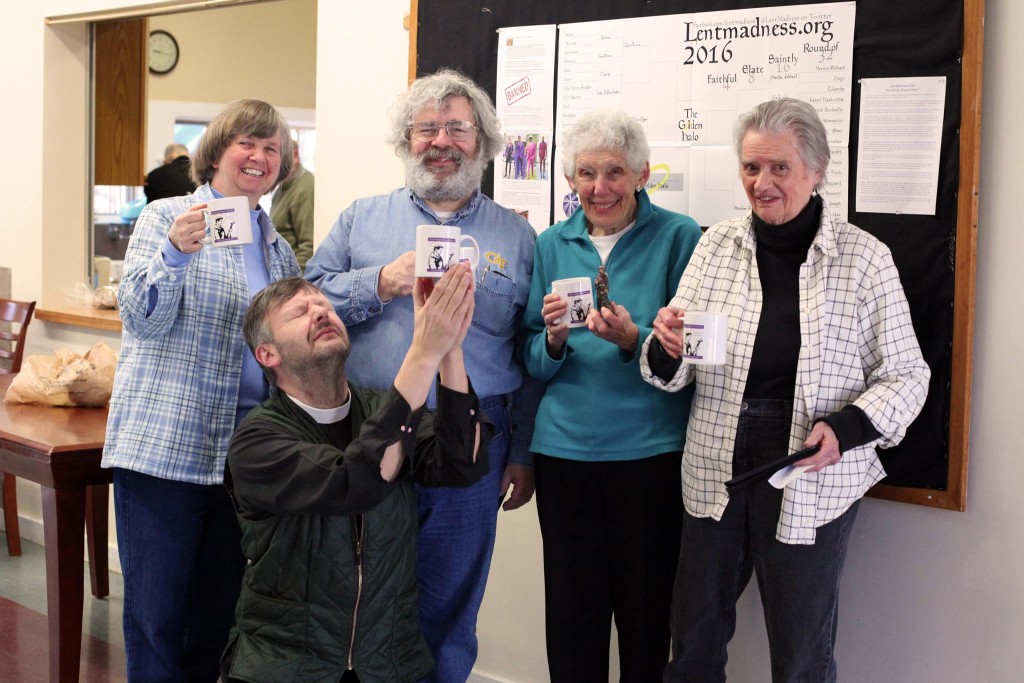 And the GRAND PRIZE goes to... 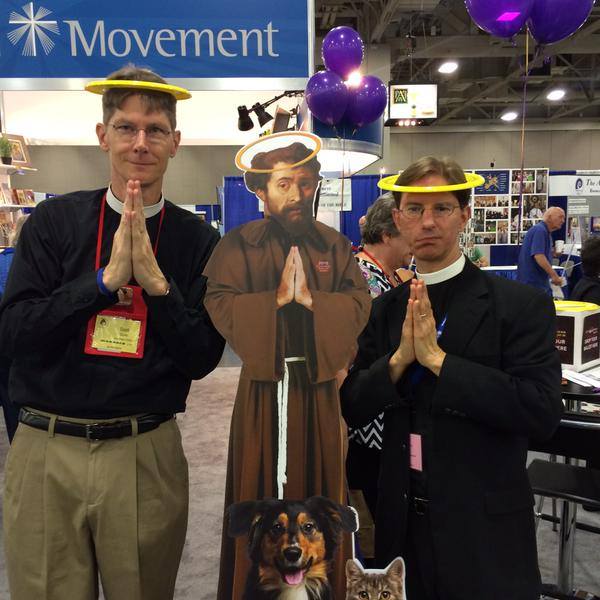 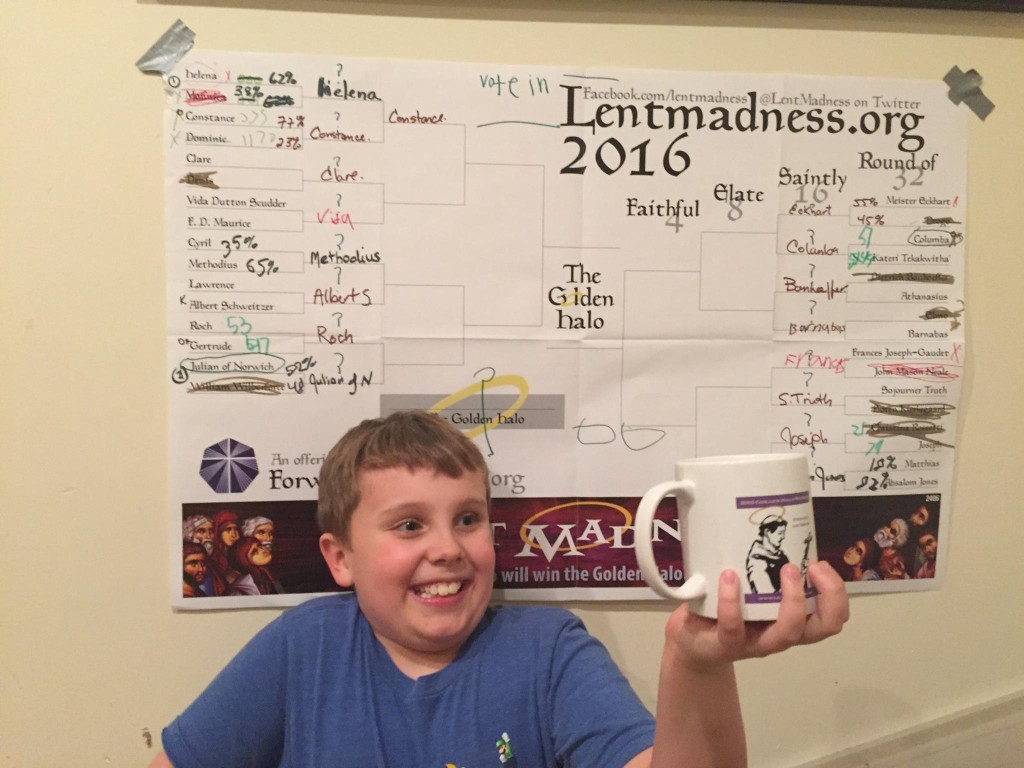 CONGRATULATIONS! And thanks to everyone for playing along.

Now we're off to attempt to somehow jam St. Francis into a box...