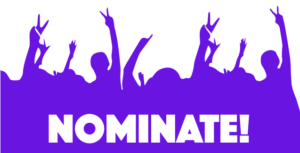 In the fullness of time, the Supreme Executive Committee rests from its Lenten labors and begins accepting nominations for Lent Madness 2018.

For one full week, Tim and Scott will be accepting nominations for Lent Madness 2018. The nominating period will remain open through the evening of Monday, May 22. At which point the window will unceremoniously slam shut.

Please note that the ONLY way to nominate a saint is to leave a comment in this post. Nominations will not be accepted via social media, e-mail, carrier pigeon, brick through a window at Forward Movement headquarters, singing telegram, sky writer, or giant billboard along I-95. Also, at least officially, bribes are discouraged.

As you discern saints to nominate, please keep in mind that a number of saints are ineligible for next year’s “saintly smackdown.” This includes the entire field of Lent Madness 2017, those saints who made it to the Round of the Elate Eight in 2016 and 2015, and those from the 2014 Faithful Four. Needless to say Jesus, Mary, Tim, Scott, and previous Golden Halo Winners are also ineligible. Below is a comprehensive list of ineligible saints. Please keep this in mind as you submit your nominations. 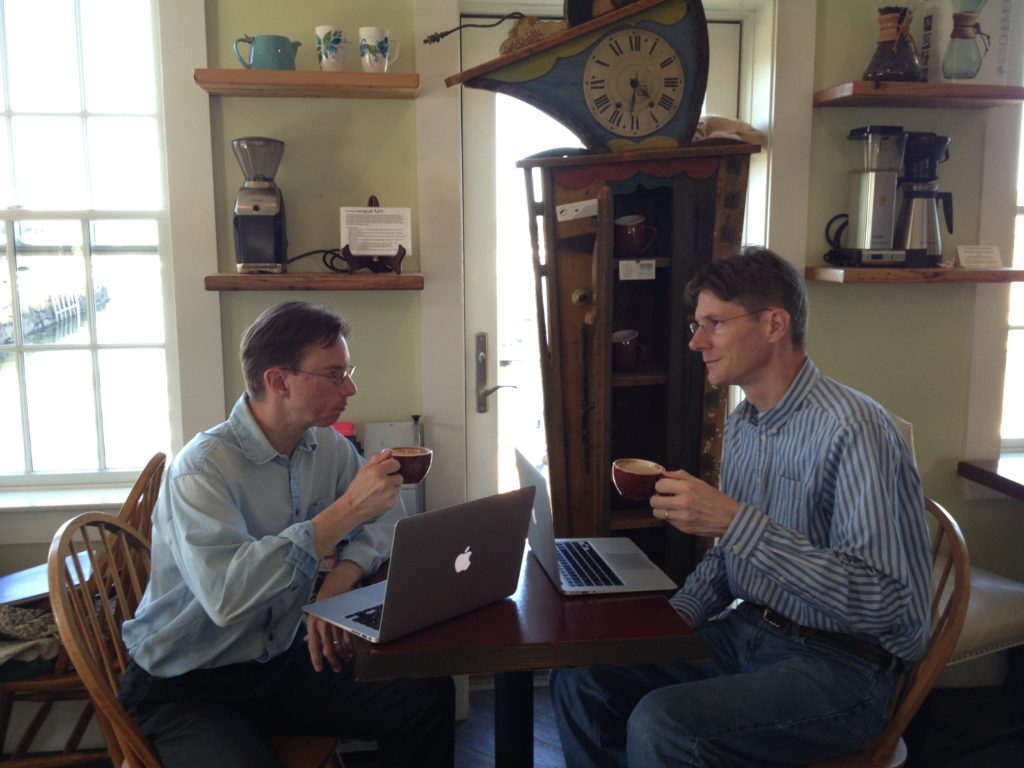 It takes Herculean amounts of shade grown, single-origin coffee for Tim and Scott to put together the Lent Madness bracket.

Also, note that the saints you nominate should be in the sanctoral calendar of one or more churches. When it comes to nominations, the SEC has seen it all over the years: people who are still alive, people who are not Christians, non-humans, etc. While these folks (and animals) may well be wonderful, they are not eligible for Lent Madness. To reiterate, being DEAD is part of the criteria.

And remember that when it comes to saints in Lent Madness, many are called yet few are chosen (by the SEC). So leave a comment below with your (eligible) nomination! The 2018 field of 32 awaits your input.

The Saints of Lent Madness 2017 (all ineligible)

After the SEC culls through the hundreds of nominations at their annual spring retreat, the 2018 Bracket will be announced on All Brackets’ Day (November 3rd).

In the meantime, we wish you all a joyous Nominationtide.

527 comments on “Nominationtide Is Here!”