Lent Madness Play-In Round at EYE!

For most people, "Oklahoma" evokes images of cowboys, surreys with fringes on top, and perhaps Sooners. The Supreme Executive Committee of 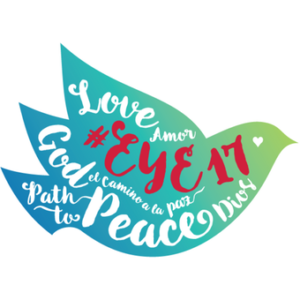 Lent Madness, however, are not most people. Mix in 1,000 teenagers and 100 degree weather and the SEC sees nothing but Lent!

That's right, Tim and Scott are in Oklahoma City for the Episcopal Church's triennial Episcopal Youth Event and they are busy spreading Lenten joy wherever they go. "Oh, what a beautiful morning," indeed. But handing out hundreds of Golden Halo Flying Discs and taking selfies with throngs of young Lent Madness fans is a mere precursor to the main event: a play-in match to determine the first saint to make it into the 2018 Lent Madness bracket.

The young people here at EYE will soon be casting what will likely be the most important vote of their lives as they help shape next year's Saintly Smackdown. On Thursday at lunch they will decide between two "badass saints" -- Longinus and Quiteria. According to the Internet, these two saints are the most truly badass saints in Christian history. Who are these two saintly souls? Tim and Scott explain in a video that will be shown on the big screen to the 1,400 youth and adults here in Oklahoma. Check it out!

We'll post the results late in the day on Thursday but in the meantime, if you know any youth delegates here for EYE, go ahead and start lobbying them. THEIR vote is what counts! And then stay tuned for the release of the full Lent Madness 2018 bracket on All Brackets' Day, November 3rd.

Meanwhile, the Presiding Bishop and the President of the House of Deputies were seen with the Supreme Executive Committee. Perhaps the supremes wanted to learn about transparent governance? Or perhaps the presidings were getting tips on supremity? Time will tell. 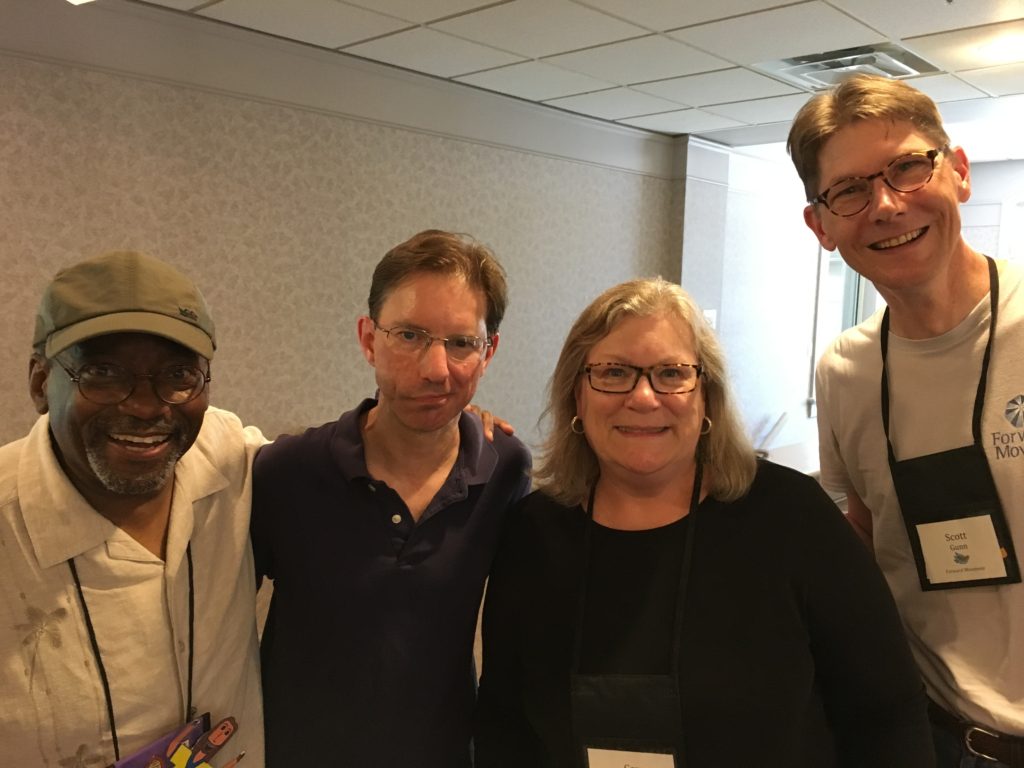 16 comments on “Lent Madness Play-In Round at EYE!”