Behind the Purple Curtain

On rare occasions, we offer the Lent Madness public a brief glimpse into the men behind the madness. Tim Schenck and Scott Gunn, the self-appointed Supreme Executive Committee of Lent Madness, prefer to remain shrouded in purple mystery. 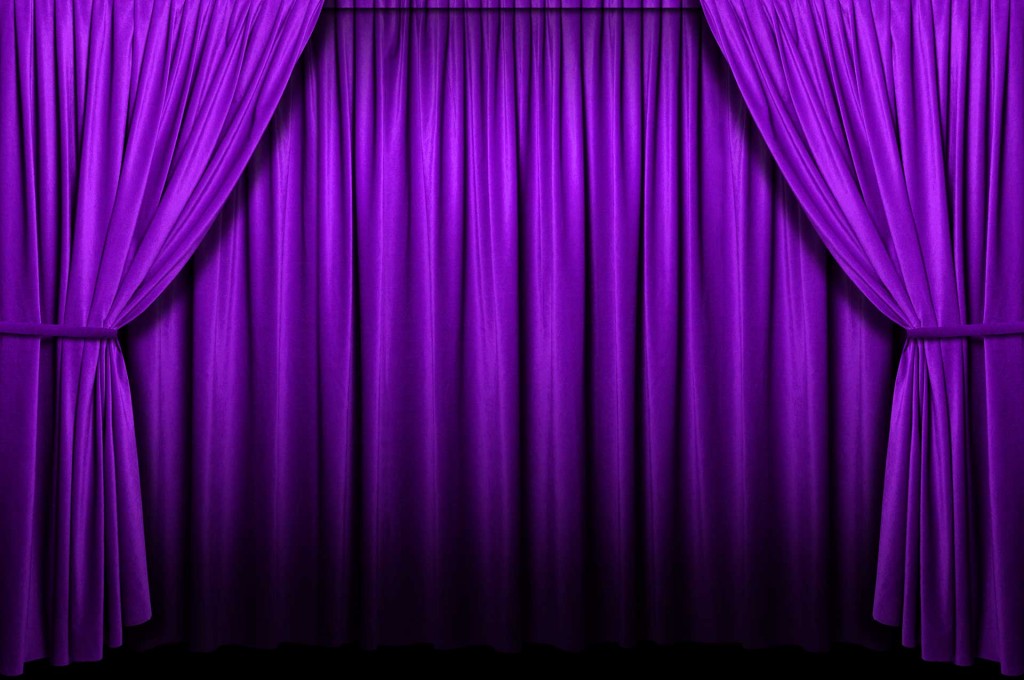 This week, however, both of them engaged in non-SEC related conversations and we thought we'd share them. 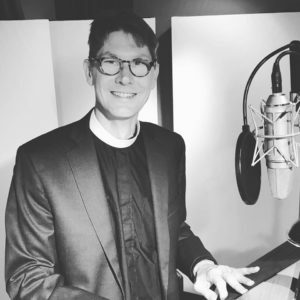 Scott, the executive director of Forward Movement, had the opportunity to share his sermon for the First Sunday in Lent with the folks at Day1. Titled "My Life Has Never Been the Same," Scott's sermon aired on over 200 radio stations across the country this past weekend. This was paired with an interview conducted with Day1 Executive Director Peter Wallace. In it, Scott spoke about Lent, Lent Madness, and even mentioned Tim. You can listen to the whole interview and sermon right here. .

Tim, rector of the Episcopal Parish of St. John the Evangelist in Hingham, MA, had the opportunity 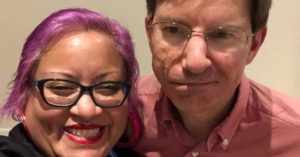 to sit down with Sandra Montes of the Episcopal Church Foundation to participate in her Lenten podcast series. You can listen to the episode titled "Fangirling with Tim Schenck." In it, Tim talked about Lent, Lent Madness, his forthcoming book on coffee and faith titled Holy Grounds (Fortress Press), and even mentioned Scott.

And in case you must know, here are their official Lent Madness bios...

The Rev. Canon Scott Gunn is a geek of both the church and of technology. He serves as the executive director of Forward Movement in Cincinnati, Ohio, whose mission is to inspire disciples and empower evangelists. Scott is also a Deputy to the Episcopal Church’s General Convention, the ultimate achievement for serious church geeks. Along with the Rev. Melody Shobe, he has written two books, an introduction to Christianity, Faithful Questions: Exploring the Way with Jesus, and an introduction to the Episcopal Church, Walk in Love: Episcopal Beliefs and Practices. His blog is Seven whole days, where you’ll read church rants and raves, thoughts about technology, and random musings. You can find him on Facebook, Twitter, Instagram, flickr, or LinkedIn. Scott is married to Sherilyn, who is also a priest, and they have a dog named George (after George Herbert, the first-ever Golden Halo winner). George has his own social media presence, and he’d love it if you followed him on Instagram, Twitter, or Facebook.

The Rev. Tim Schenck is rector of the Episcopal Parish of St. John the Evangelist in Hingham, Massachusetts, on the South Shore of Boston. He is the author of five books full of humor and faith including, most recently, Holy Grounds: The Surprising Connection between Coffee and Faith – From Dancing Goats to Satan’s Drink (Fortress Press 2019). When not tending to his parish, drinking single-origin coffee, desperately seeking material for his syndicated “In Good Faith” column, or blogging at Clergy Confidential, he’s likely hanging out with his family that includes his wife Bryna, two teenage sons Benedict and Zachary, and their dogs Delilah and Cooper. Friend him on Facebook or follow him on Twitter @FatherTim or Instagram.

3 comments on “Behind the Purple Curtain”