SEC Note: We recorded this week’s episode of Monday Madness this morning, before we knew about the devastating fire at Notre Dame cathedral in Paris. Our prayers are with Paris, especially emergency responders, and all those in harm’s way.

In other news, Lent Madness 2019 continues to make penitential history as the first-ever all-female Faithful Four is under way today and tomorrow. Tim and Scott preview the battles and also share how the final championship match will go down on Spy Wednesday. As of Thursday morning at 8 a.m. Eastern time, this year’s Lent Madness will be in the books. And by “books” we mean the annals of Lenten history. We can’t predict the winner, but we can be sure that this year’s champion will even out the gender line-up of Golden Halo winners, with five men and five women having taken the crown.

This is here for social media sharing. Feel free to ignore it. Even George T. Dog is bored. 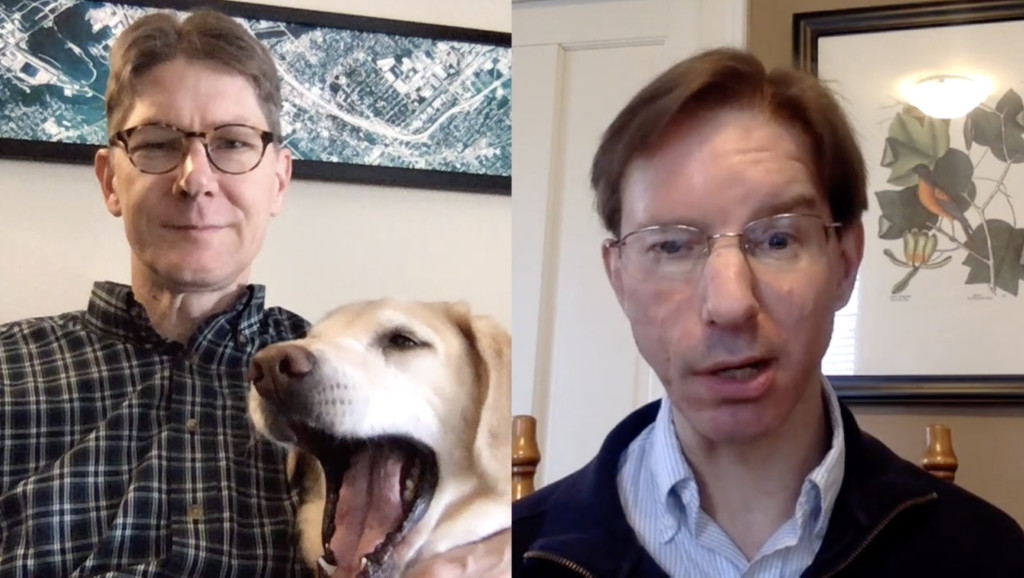