Everyone is talking about brackets and championships because...it's the week of the Elate Eight! As we reach the dramatic peak of Lent Madness XIII, Tim and Scott are back with a preview of the eight teams, er saints, that have earned berths in what is also known in penitential circles as the Round of Saintly Kitsch.

This is the time of year when some people get grumpy about Lent Madness. Instead of going back and reading the basic biographies and quirks & quotes from previous rounds, they turn into Kitsch Kranks. The Supreme Executive Committee is here with their annual reminder of the Great Commandments of Lent Madness.

This is here for social media sharing. You can also print out this photo and paste it on your mirror so that you remember we're moving on from the Saintly Sixteen to the Elate Eight now. 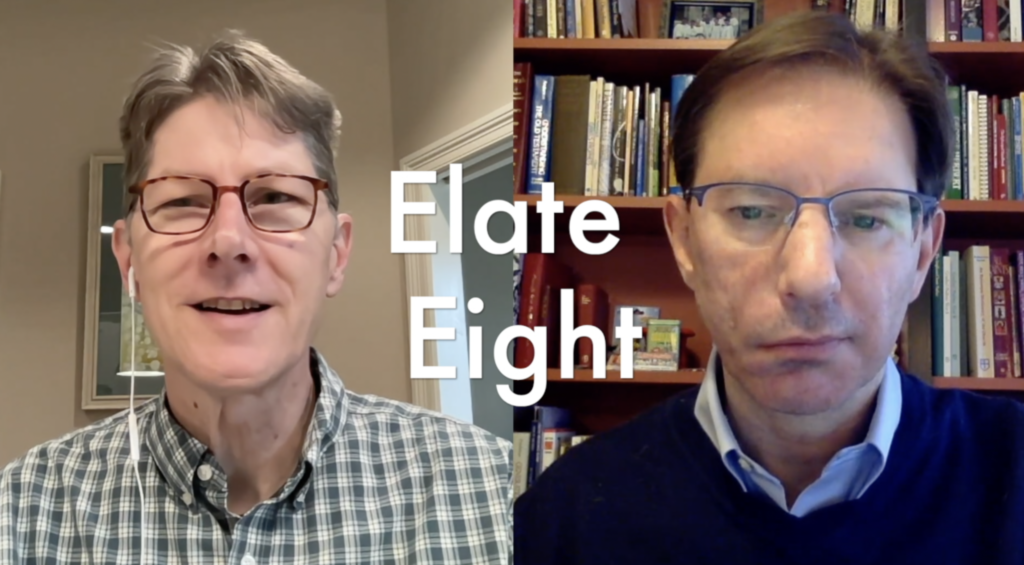