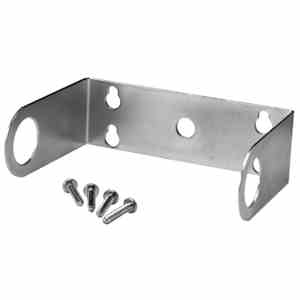 Ladies and gentlemen, it's the moment you've been waiting for since the lighting of the New Fire at the Easter Vigil: the unveiling of the 2013 Lent Madness Bracket! We received many, many nominations -- thanks to all who took the time to prayerfully submit them. The Supreme Executive Committee took the process of selecting saints very seriously as you can tell from this video. However, as it says (somewhere) in the Bible, many are called yet few are chosen.

Click here to view the bracket in all its glory (special thanks to Bracket Czar Adam Thomas). We're excited to release the bracket in conjunction with Lent Madness Day at General Convention, which we're petitioning to become the first-ever worldwide holiday (negotiations with the UN are ongoing). 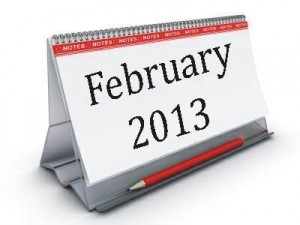 One of the new features is the inclusion of four "play-in" matches. These will take place before the official kick off on Ash Thursday (February 14, 2012). The concept is simple -- two saints do battle, one advances to the 32-saint bracket, the other rues the day and plots to get in next year. The first play-in match will take place today, July 6th, starting at 8:00 am with voting being closed on July 7th at 8:00 am. This will be forever known in the annals of Lent Madness as the Great Battle of the Gregorys as it pits Gregory the Great versus Gregory of Nyssa. It will be epic.

PS. If you haven't yet "liked" us on Facebook click here. Your reward will be in heaven.