Yesterday, Maria Skobtsova advanced to the Elate Eight by trouncing Quiteria by what is likely a record margin, 91% to 9%. We’re too lazy to look back at all the previous matchups to figure out if this is an actual record margin, but knock yourself out and let us know. She’ll face the winner of Martin de Porres vs. Dymphna.

“Hey, wait,” you’re thinking to yourself, “What happened to this week’s episode of Monday Madness?” Don’t worry, you’re not losing a step. Due to some technical difficulties based on being in exotic locales like outside-of-Cleveland, there was a glitch in the production process. Look for a better-late-than-never edition later today. 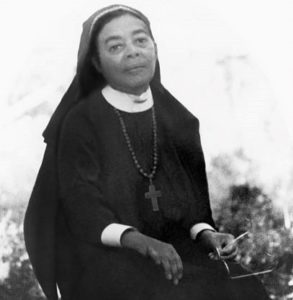 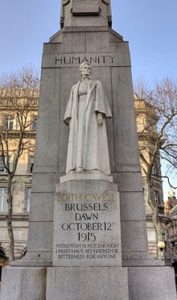