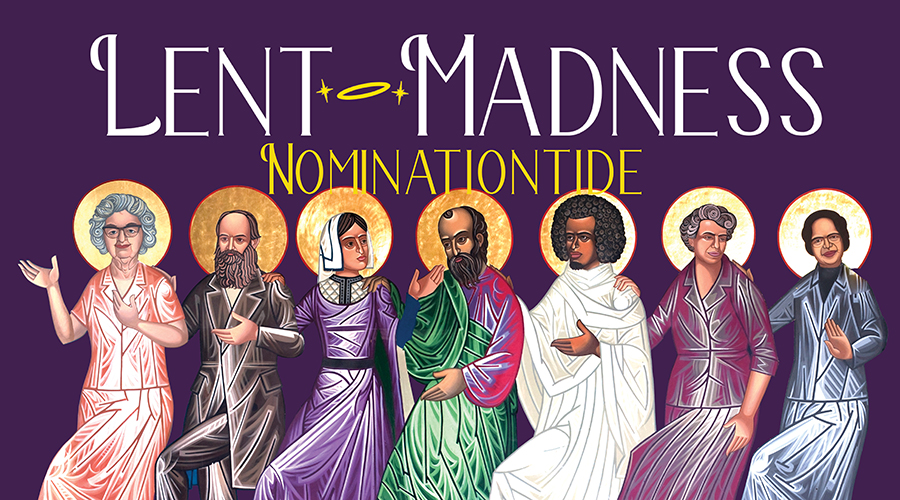 Based on long-standing and byzantine criteria, certain saints are ineligible. See below to insure you don't waste your precious nomination. Oh, and Jesus and Mary are never eligible. Obviously.

The Saints of Lent Madness 2018 (all ineligible) 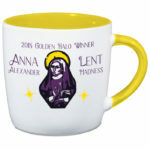 As you contemplate your nomination, you may want to take a moment to visit the Lentorium and order your Anna 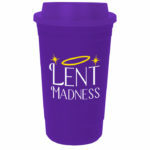 And remember, nominations are now like voting: just one per person. Let the Nominations for Lent Madness 2019 start rolling in!

668 comments on “Nominationtide has arrived!”