It's Monday, and that means it's time for another epic episode of Monday Madness, in which Tim and Scott bring you Oscar-worthy* weekly updates on Lent Madness action.

As the name would indicate, the Supreme Executive Committee is extremely humble. In today's episode, which they filmed on their knees, they leave their comfort zone to share some big news about the record-breaking 2019 Opening Day numbers, including most page views ever (39,000) and most votes ever (nearly 11,000). They also celebrate the Lent Madness Twitter account crossing the 5,000 follower threshold. Speaking of which, are you following @LentMadness on Twitter? You should be.

For an unprecedented two weeks running, they don't mention the Lentorium, but don't let that stop you from making a visit.

It's not too late to evangelize your friends for the Lent Madness cause! We're still early in the Round of 32, so there's plenty of voting and high-stakes competition coming up. Tell your friends to visit the site and sign up for daily emails. You know the website's address, right? It's W W W DOT LENTMADNESS DOT O R G. The more the merrier! Except for voting: remember, it's one person, one vote in Lent Madness -- lest you risk being cast into the outer darkness, where there will be weeping and gnashing of purple teeth.

* Shockingly, Monday Madness has never even been nominated for an Oscar. Any Lent Madness fans have an in with The Academy? This is getting embarrassing.

This is here to help out with social media sharing. Best to ignore it, otherwise. 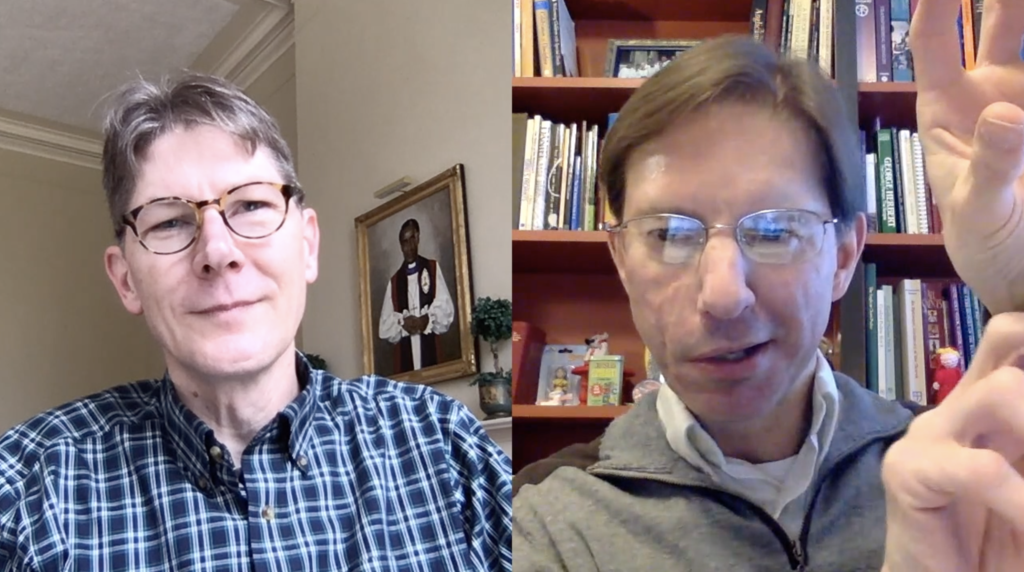