We're back for an ENTIRE WEEK OF THE SAINTLY SIXTEEN! Yes, there's a parallel basketball tournament going on that some folks -- even many in our ranks -- think is "sweet" or "elite." But over here, it's saintly and elate. (For the college basketball aficionados among us, be honest. How many times have you accidentally referred to your other brackets by the wrong name?)

Don't forget, to head over to the Bracket tab to refresh your memory on the first round matchups and the basic biographical information presented in the Round of 32. For instance, you can easily reference Ignatius' victory Tikhon of Zadonsk or Marina's win against Dominic before casting your vote today. Remember, the informed voter is the wise voter. 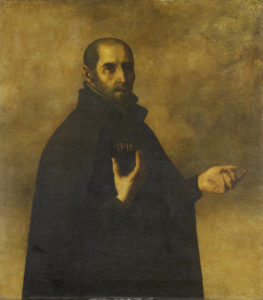 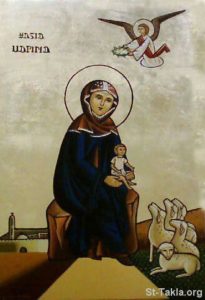