In yesterday's saintly action, Elizabeth Fry snagged the last spot by upsetting Clare of Assisi -- trouncing might be an appropriate word, actually -- 75% to 25%.

In case you missed yesterday's episode of Monday Madness, you can watch it here. Also, you should go to confession. 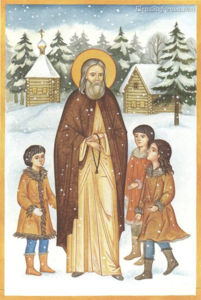 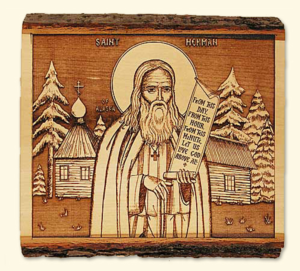 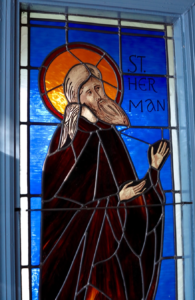 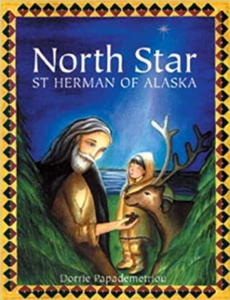 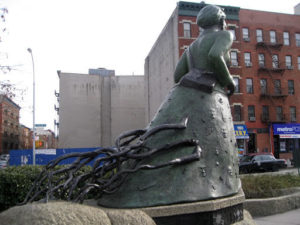 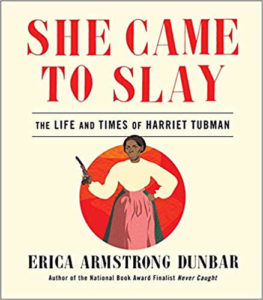 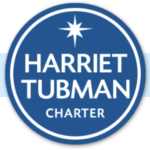 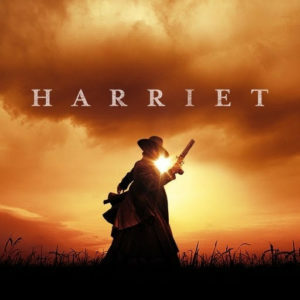 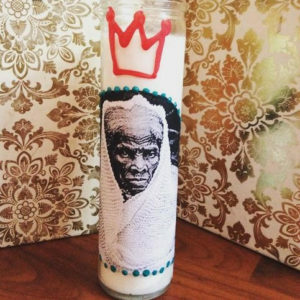 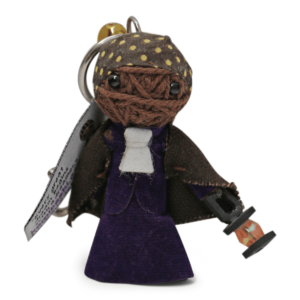 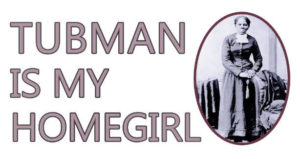 120 comments on “Herman of Alaska vs. Harriet Tubman”