After a madcap few days of saintly kitsch, we are down to the final battle of the Elate Eight. Today Albert the Great takes on Catherine of Genoa with the last spot in the Faithful Four at stake. The winner will face Absalom Jones in the next round.

To reach the Elate Eight, Albert took down Leo the Great and Empress Theodora, while Catherine bested Catherine of Bologna and Isidora the Simple.

Yesterday Ives of Kermartin defeated Arnulf of Metz 62% to 38%, meaning he'll take on Benedict the Moor in the first matchup of the Faithful Four. Be sure to tune in first thing Monday morning as things really start to heat up in Lent Madness 2021. The end is drawing nigh! 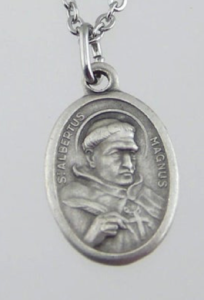 Anyone deemed “The Great” has no doubt had a lasting impact on the world. The ubiquitous legacy of Albert, known as The Great, or Albertus Magnus, is reflective of him and his many studies.

To say his influence was far-reaching is an understatement. In all, he was a man of God 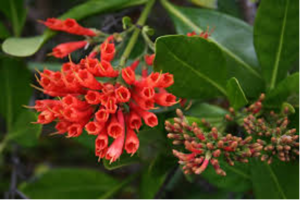 and a man of science.

Do you like to garden? The tropical flowering plant  Alberta magna was named for him. Native to South Africa, it’s also called the Natal flame bush. Its brightly colored flowers bloom in late summer and fall. 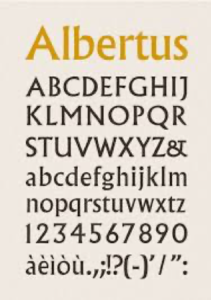 Do you look up and wonder at the stars? Have an interest in astronomy? An asteroid, 20006 Albertus Magnus, was designated for him.

How about printing and publishing? There’s the Albertus typeface, deemed in his honor. It can 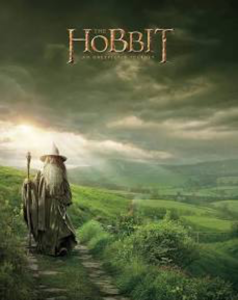 be found on street name signs in the London borough of Lambeth where the Archbishop of Canterbury resides. It’s also used for The Hobbit movies.

He was a prolific writer, but you don’t need to read all 38 volumes of his work. You can enjoy his writings in smaller batches in such books as On Cleaving To God and On Union With God. 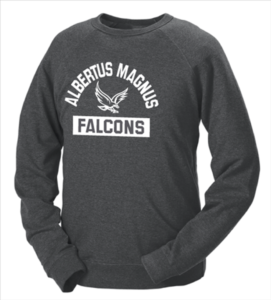 How about a sweatshirt from Albertus Magnus College in New Haven, CT, whose graduates are much like Albert - authors, judges, educators, state and federally elected officials, and a former Ambassador to Ireland.

Or you can cheer Albertus Magnus Falcons from a New York state high school.

Ever heard of Aristotle? Studied his philosophy? In many ways, that’s thanks to Albert, who 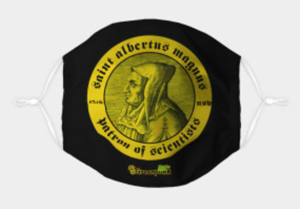 introduced the thinking and reasoning of Aristotle, along with a number of Arab philosophers, to a medieval Renaissance European audience.

Honoring the scientist in Albert, make a timely fashion statement by wearing an Albert The Great facemask. 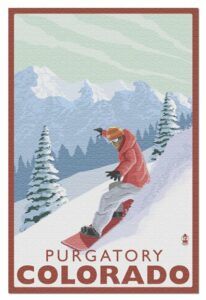 The deep spirituality and mysticism of Catherine of Genoa led her to beautiful visions of purgatory – a place of transformative encounters with the presence of God. As we continue to bide our time working from home, this puzzle of a different sort of Purgatory (Purgatory, Colorado), can also bring us peace and joy much as Catherine’s visions did for her. 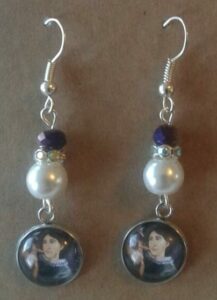 going out on the town. Might I suggest these ever so fashionable Catherine of Genoa earrings as the perfect accessory? Perhaps some of the joy that Catherine experienced in the flame of Divine love will travel with you. 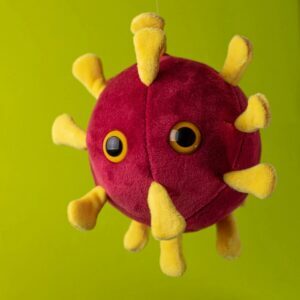 Catherine was a bringer of comfort throughout the pandemics and plagues of 15th Century Italy. Her work in the hospital allowed her to offer solace to many of those who were suffering during those dark days. We all need something to comfort us during hard times of our 21st Century pandemic. Give a big hug with and cuddle up with this stuffed COVID-19 microbe, knowing that caregivers like Catherine are still among us today.

Between her mystical writings on the love of God and her loving ministry to the physical needs of her neighbor, 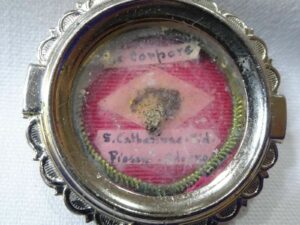 Catherine’s life was a deeply incarnate spirituality – a reminder that we cannot separate our physical self from the life of faith and discipleship. And should you need a reminder of this fact, you too can pick up an e-Bay verified, grade A relic from the physical remains of sainted Catherine.

Or perhaps, just as Catherine found herself lost and “hidden in the Divine heart,” we should also lose that little tidbit of Catherine.