In yesterday’s Faithful Four matchup, Maria Skobtsova defeated Esther 73% to 27% to make it to the Championship Round. Who will compete with Maria to vie for the Golden Halo? That’s the question to be decided over the next 24 hours as Anna Alexander, the Georgia Deaconess, faces Richard Hooker, the Anglican theologian.

Anna continues to be shepherded through the bracket by her namesake Anna Fitch Courie. Richard’s advocate is Marcus Halley, who…shares a last name initial with Mr. Hooker.

Finally, did you watch the final in-season episode of Monday Madness? Of course you did. But here’s the link nonetheless. You know, to share with your friends and family and Facebook friends you’ve never actually met. 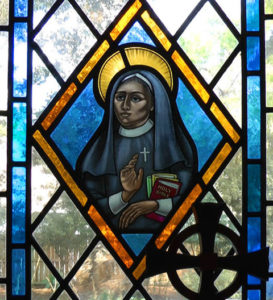 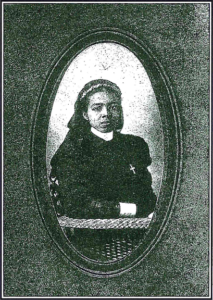 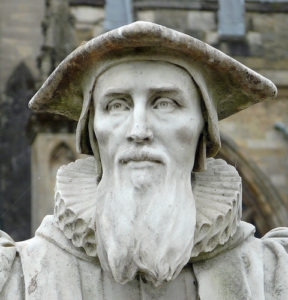 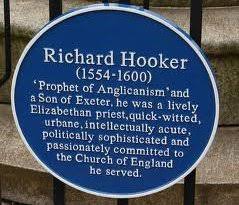