While we all know the real point of Lent Madness is to be inspired by saintly souls and grow closer to Jesus during this holy season, this doesn’t mean the competitive spirit remains completely dormant. Over the years, thousands of dollars have been raised in parishes that use the saintly smackdown for charitable purposes. In most places this involves parishioners filling out and submitting Lent Madness brackets in advance with a small donation. When the Golden Halo is awarded, the one who “wins Lent” gets to decide which charity gets the pot.

The point it, we’re curious about how people’s brackets are faring? Does anyone have a 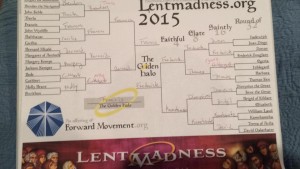 perfect bracket? Is anyone 0-for-Lent? One of Tim’s parishioners was pleased to report he’d only gotten three wrong heading into the Elate Eight (see photo). Of course, as he put it, “Most years I only have three correct at this point.” 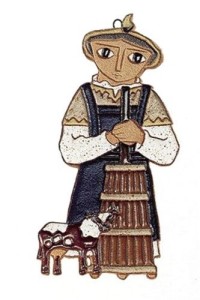 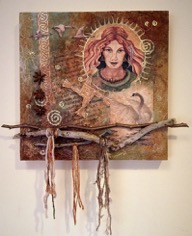 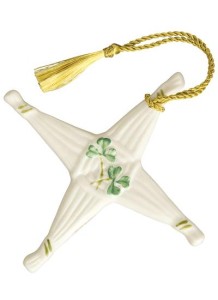 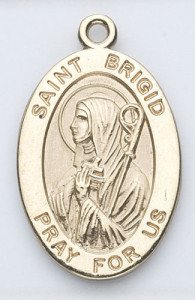 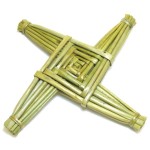 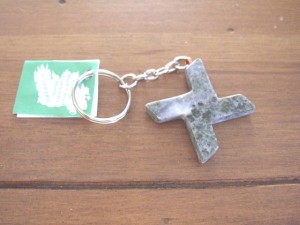 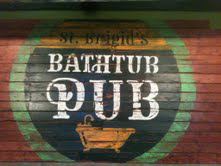 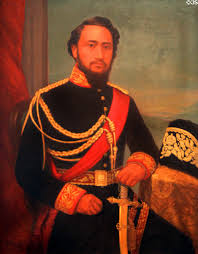 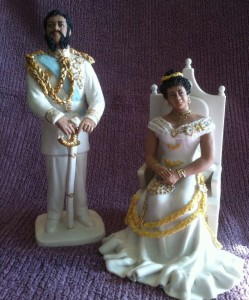 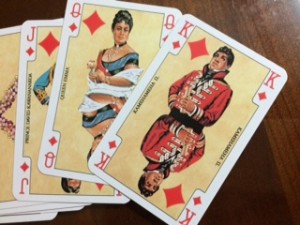 Books, including a lasting account of the King’s speeches. 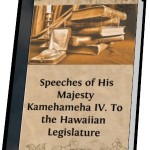 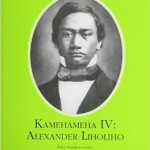 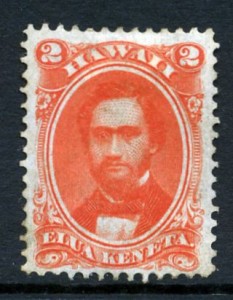 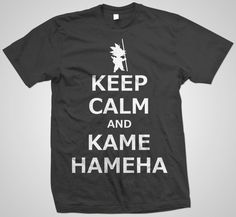 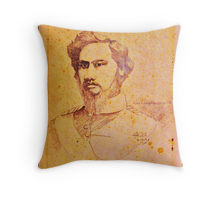 192 Comments to "Brigid of Kildare vs. Kamehameha"